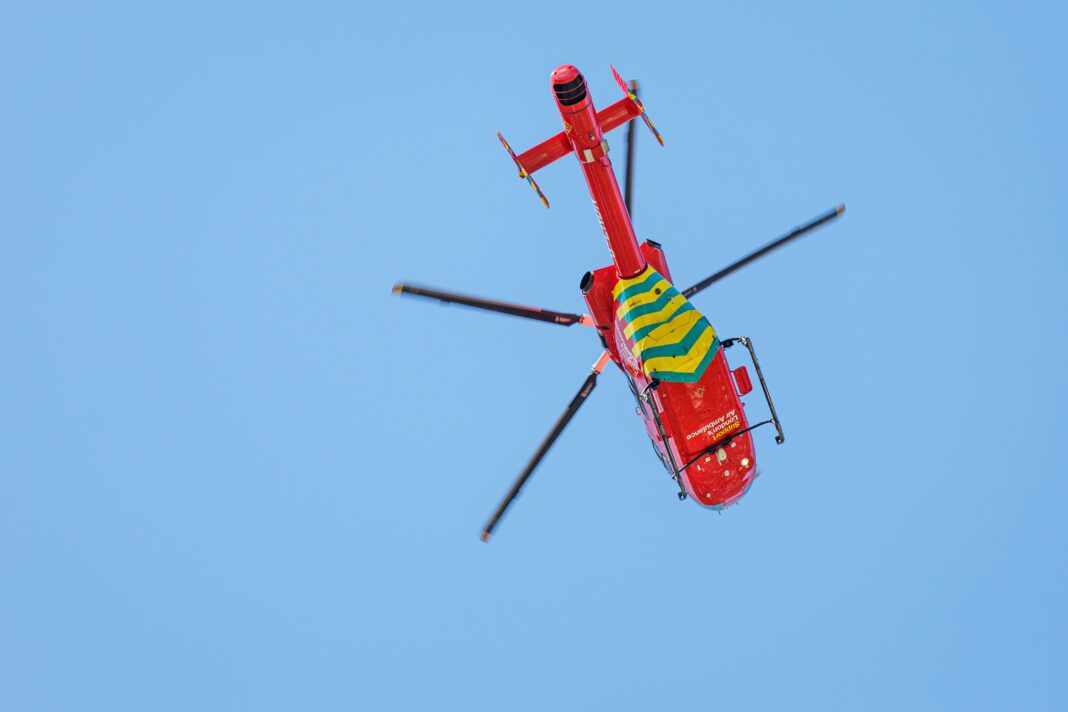 MALIBU—On Thursday, December 31, a vehicle went off the road and fell 200-300 feet into an embankment in Malibu. The Los Angeles County Fire Department was called to perform a rescue of a person trapped inside the vehicle.

The rescue took place at roughly 10:30 a.m. near Kanan Dume Road and West Pacific Coast Highway. The person involved within the accident has not yet been identified to the public.

Throughout the rescue, the individual was extricated and hoisted by first responders into a county fire helicopter. The condition of the individual are unknown.

Canyon News spoke to Captain Bowman at Fire Station 71 and stated (information release) that the case was “generic as the individual just so happen to lose control of the vehicle taking him over the cliff. The individual was rescued by Los Angeles County Fire Department then air lifted to the hospital.”