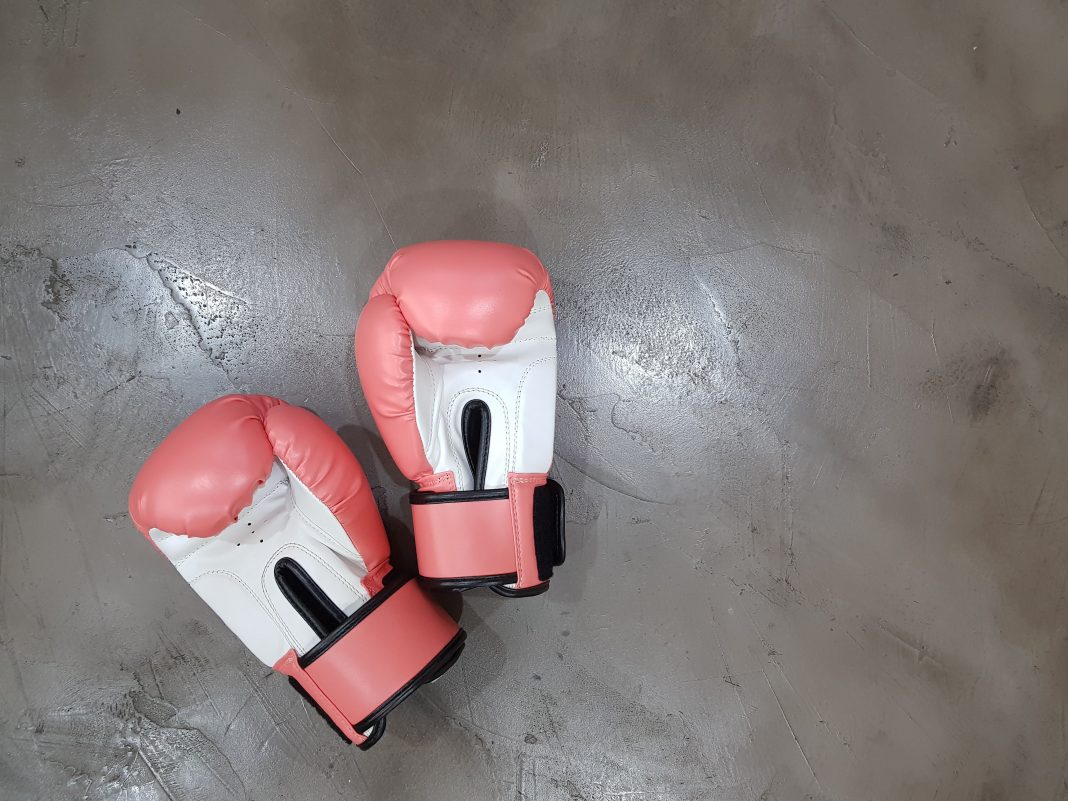 STUDIO CITY—On Saturday, May 9 it was reported that Showtime Boxing and Bellator MMA are in the works of coming through ViacomCBS to Studio City.

“We look forward to bringing live sports back, and we’re going to be one of the first with golf, the nature of golf probably makes that a little bit simpler than some of the other sports,” Bob Bakish, president and CEO of ViacomCBS, said to Boxing Scene.

Bakish said this would be a way to be the first to administer sports on a “larger scale.” Showtime cancelled a lot of their shows due to the coronavirus pandemic. The last fight was in March with Brandun Lee having a thrilling knockout win over Camilo Prieto.

“We need to take our time and come back with the right fights at the right time to try and reduce the risk as much as possible while doing premium level fights that are worthy of the audience,” Stephen Espinoza, president of sports and event programming for Showtime, said to Boxing Scene.

Espinoza noted that they were not going to just “come back”. He said the goal was to deliver premium level boxing and remind people of why they loved boxing before.