UNITED STATES—The consumer electronics show in Las Vegas is one of the technology highlights of the year. It is a time when all of the biggest technology makers come together in order to show off their wares, to point to the future and to explain what are the most exciting technological trends. It is the starting point for the tech world every year, for those who love their tech CES is more of a reminder that a new year is here than anything else.

Of course all of the big companies like Google, Microsoft, Razer and more were there but a number of smaller companies also made appearances. One of the major technological trends this year was virtual reality. VR seems to be one of the big future technologies, along with augmented reality, that is going to change the way we view media, play games and perhaps even interact with each other. VR was everywhere at CES and will soon be everywhere in the world.

There were examples of VR being used for playing games, for teaching surgeons, even for online casino games. VR casinos are now so sophisticated you almost feel like you need to put on a Tuxedo to play them. At the best virtual reality casinos online it is easy to forget you are sitting on your sofa with a headset on, as you feel like you are in a glamorous casino in Las Vegas. VR completely changes the online casino experience and makes it better than you ever could have imagined.

There were two virtual reality experiences at CES that really grabbed people’s attention. They were some of the best pieces of tech on display in general and showed people the possibilities for virtual reality technology long into the future.

The first was the HTC Vive Pro, the Vive has long been one of the market leaders in VR technology but the Pro is seriously good. It packs a 3K resolution, a pair of inbuilt headphones and a much more powerful processor than its non-pro companion. It will make VR reality games even better than they already are and will be the best example of VR gaming on the market. It will, of course, require powerful hardware but the improved the results will make any investment well worth it. HTC are clearly investing a great deal in VR as they see it as an important technology for the future. 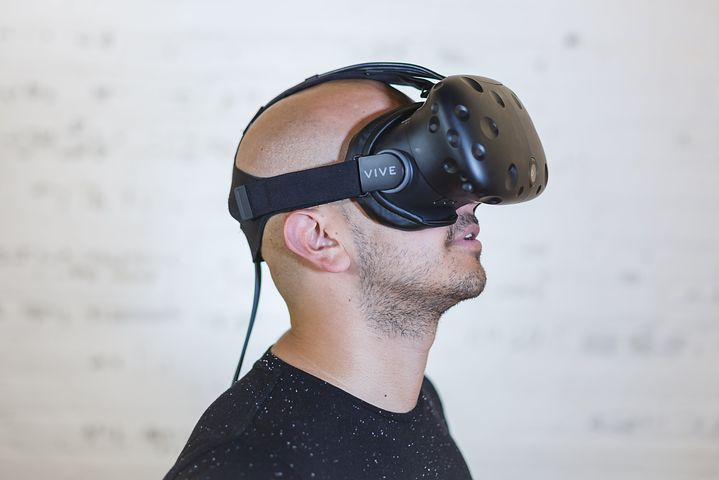 At the moment, if you want to use a VR system like the Samsung Gear VR or the Google viewer, you need to put your mobile device in the VR viewer. This normally makes the device hot, requires a great deal of battery and makes the viewer top heavy. The Mirage Soul takes away the need for this, it has everything from the battery to the sensors built in. A stand alone solution that won’t break the bank is perfect and will likely be the way we enjoy VR into the future.