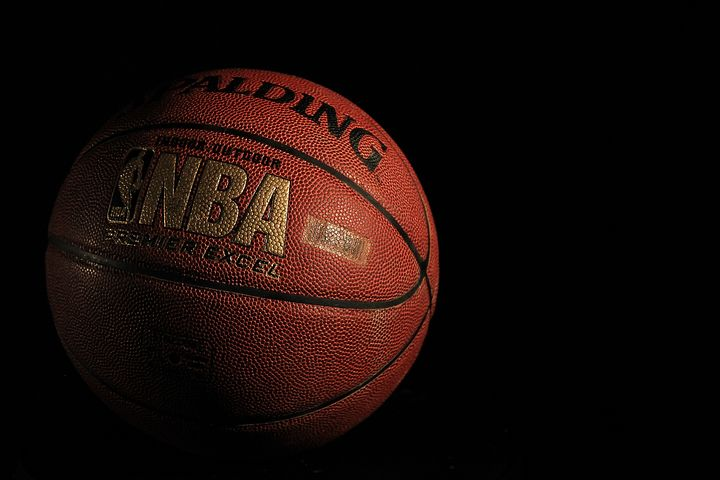 UNITED STATES—For many teams a defeat is not a disaster. For average basketball sides losing a match is not a tragedy, rather it is a part of the season which, while annoying, is simply something you have to deal with as a side that plays so many games in such a short space of time in a league as competitive as the NBA.

For the Golden State Warriors though, a defeat feels crushing, it feels like a real shock and it feels quite odd. They are so used to winning, to putting the numbers on the board and getting that W that every time they lose it feels like a mini crisis. As reigning champions they are expected to win. They have only lost nine matches from forty five this season, an amazing record that sees them win 80% of the time. They are comfortably the best side in the league and therefore when they fall short and fail to get the win it feels odd. That is why their defeat to the Clippers just over eleven days ago didn’t seem to make sense. 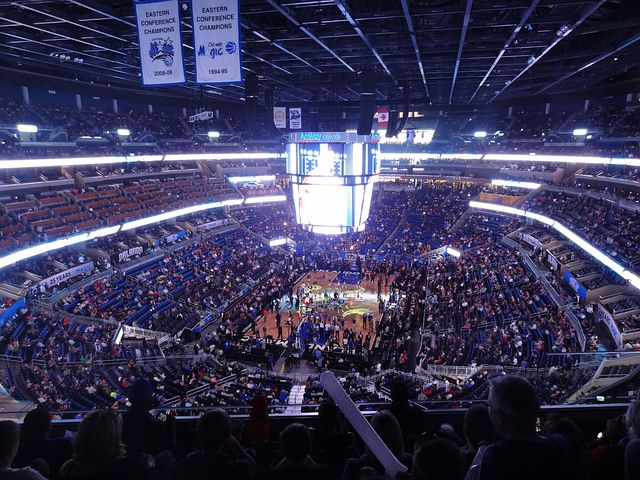 The Clippers had close to a losing record and were playing a side in superb form. Having lost that the Warriors could easily have fallen into a spin as many lesser teams would have. They had a tough set of matches on the horizon too with last seasons NBA finalists Cleveland Cavaliers and one of the form teams this season the Toronto Raptors ready to try and take down the Warriors. With both of those games being on the road things looked even tougher for the Warriors and before taking on either of those sides they had to face a solid Minnesota Bucks on the road as well.

It would have been easy for them to crumble but they won all three. They honestly seem set to canter to the title if they keep up this level. You should just take this Titanbet Bonus Code and bet on them to take it all right now before the odds go down even further. It seems like betting against them would be a waste of time, even if the bonus code gives you extra money for free to improve your bet and get higher returns. With their squad and their form it’s hard to see who stops them.

They first swatted the Bucks aside keeping them down to less than a hundred points and putting up one hundred and eight themselves. Next they took out The Raptors, in Canada, in a nail biter winning by only two points but showing what champions are made of by edging it out. Then they brushed aside their perennial rivals in Cleveland with a comfortable and confident win that suggests if they were to meet again in the finals it would be a clean sweep for the Warriors.

Golden State might just prove themselves to be one of the great all time teams, if they can respond to set backs with the same vigour and ability that they have after their loss to the Clippers then it is hard to see who can stop them. They ooze class and its great for California to have such a good team.