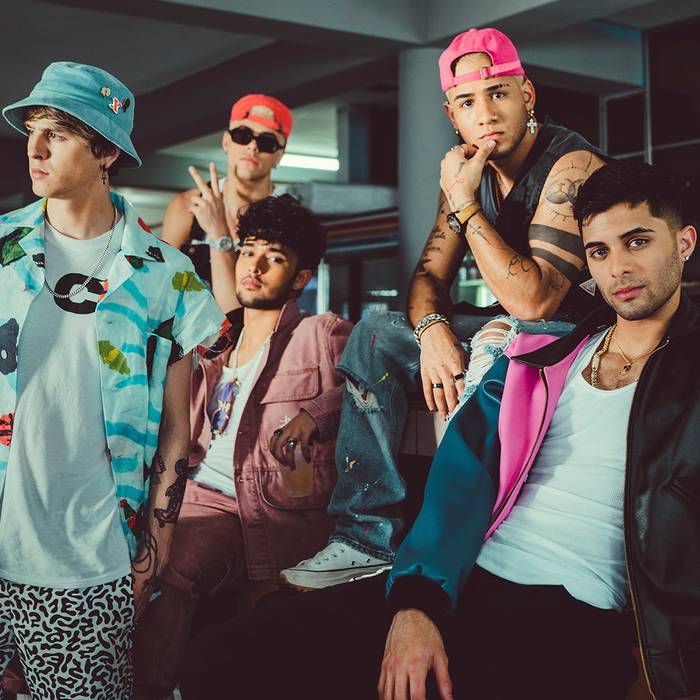 HOLLYWOOD—Sumner Redstone has passed away at the age of 97, confirmed by ViacomCBS. He was one of the US media giants who shaped the modern entertainment industry. History is surely repeating itself. Back in the day when drive-in movie theatre was popular, he took over his father’s business National Amusements and turned it into a multi-billion cinema  and media empire.

Redstone is credited with helping save cinema by developing the multiplex model back in the 1960s, bringing movies into shopping malls and having more than one screen per site. His company eventually spanned the worlds of film, TV and publishing. It controlled TV networks such as Comedy Central, Nickelodeon and the Blockbuster video rental chain, and brought blockbusters like Titanic and Top Gun to the silver screen. Redstone, who was married twice, received a star on the Hollywood Walk of Fame in 2012. According to a Forbes magazine estimation a few years ago, he was worth around $4 billion. He also controlled Viacom, Paramount Pictures, CBS Corp and MTV.

MTV, due to safety concerns related to COVID-19, will host the 2020 MTV VMAs performances at various locations outdoors. MTV is flowing in BET’s footsteps, by opting out of the typical award show format. Due to Rona on the rage, they will bow out of Brooklyn’s Barclays Center. While New York has been flattening the curve, it was a wise decision not to host a massive indoor event. The 2020 VMAs will be held on Sunday, August 30 and pay homage to the resilience of New Yorkers with limited or no audience, adhering to state and city guidelines.

Earlier this week, MTV announced that actress and performer, Keke Palmer would be hosting the show. Palmer, who turns 27 four days before the VMAs will also be the youngest VMAs host since Miley Cyrus, then 22, hosted the show in 2015. Comedian/actor Sebastian Maniscalco was 45 when he hosted last year’s ceremony, making him the oldest host in VMA history.

Palmer’s 2007 album “So Uncool” reached No. 85 on Billboard’s Top R&B/ Hip-Hop Albums chart. Palmer also has acting cred, her first film role was in “Barbershop 2: Back in Business (2004),” in which she played the niece of Queen Latifah’s character, Gina. She’s also a philanthropist who has worked with the Boys and Girls Clubs on the Cool To Be Smart program, as well as Urban Farming, Girl Scouts, YWCA, Saving Our Daughters and many more.

It’s been a great year for all of them. The Weeknd racked up six VMA nominations, including Video of the Year and Artist of the Year, for his “Blinding Lights” visual. Ricch’s No. 1 hit “The Box” received three of his own. CNCO nabbed a nod in the Best Quarantine Performance category, as well as one for Best Choreography. The 37th annual ceremony should be interesting and fun to watch. Christina Aguilera will receive the MTV Vanguard Award. The nominees for Artist of the Year include: Post Malone, Justin Bieber, DaBaby, Lady Gaga, Megan Thee Stallion, The Weeknd.

Rose’s Scoop: Prosecutors charged three alleged R. Kelly accomplices with threatening and intimidating accusers. The Grammy-award winning musician has pleaded not guilty to dozens of state and federal sexual misconduct charges in Illinois, Minnesota and New York. Kelly, who saw a renewed interest in his alleged crimes thanks to a documentary series titled “Surviving R. Kelly,” recently had a request to be released from the Chicago Metropolitan Correctional Center, where he is serving time, due to COVID-19 pandemic and was denied by a judge.