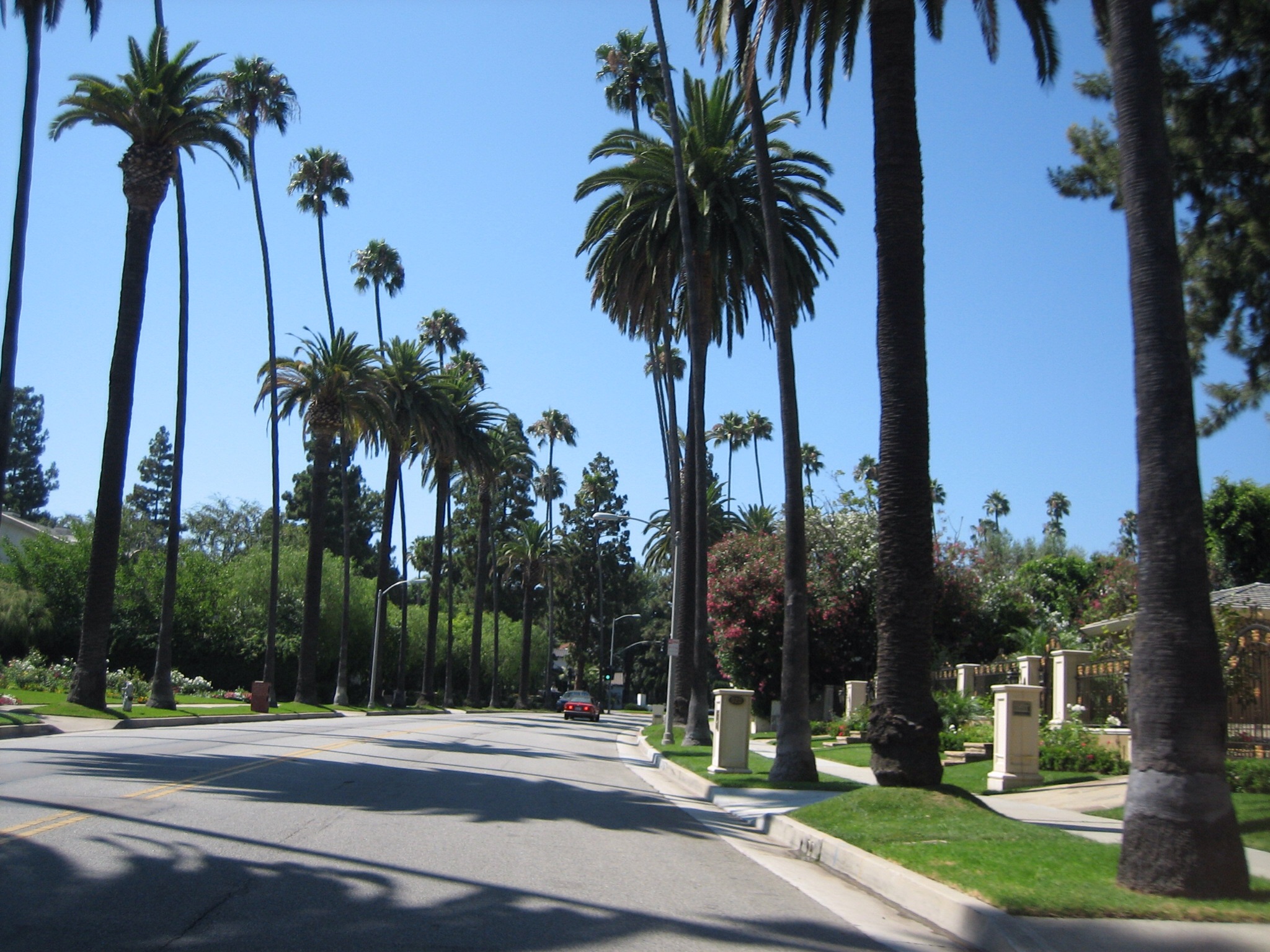 BEVERLY HILLS—Following California Governor Jerry Brown’s first-ever executive order mandating the reduction of water use, city governments across the state have taken water conservation into their own hands.

The City of Beverly Hills is taking measures to reduce water usage, as the state’s historic four-year drought has inspired the Los Angeles neighborhood to potentially ban the refilling of pools and enforce $1,000 fines to identified water wasters.

Known as one of Southern California’s most exclusive cities, Beverly Hills has come under recent scrutiny as one of the state’s heaviest water users. The proposed regulations are in response to a State Regulator warning that Beverly Hills will be subject to steep fines if total water usage isn’t reduced by 36 percent within the end of the year.

Beverly Hills is already in the second stage of an emergency water conservation plan, one in which the city has worked to reduce heavy usage such as the watering of lawns and the washing of vehicles. The city has opted to maintain a stance of education over punishment in the name of water conservation.

The City Council plans to discuss stage-four of the emergency water conservation plan, which, in addition to the possible fines, will shut-off public water fountains and prohibit the refilling of pools and spas without prior medical justification.

A less severe option that could go into effect is stage-three of the plan, which calls for a 20 percent reduction in customer water use and limits outdoor lawn watering to two days per week. Under this legislation, Beverly Hills water users would be prohibited from washing their buildings and cars and would face fines of up to $1,000 if found in violation of the rules.

“People should realize we are in a new era,” said Governor Jerry Brown at a recent news conference. “The idea of your nice little green lawn getting watered every day, those days are past.”

Person Trapped In Car After Crashing Into Tree