LAUREL CANYON—Webster Bernard Lowe, Jr., 88, of Texas passed away Wednesday, July 1 peacefully with his soulmate and wife of 44 years, Ruta Lowe by his side.

Webster, also called Webb, was born an entrepreneur. He loved business, startups and creating new things. He always had a new idea, invention or solution. Regardless of what he was cooking up: business, tea or food… it always had a brilliant end… especially the food. Webb knew how to cook better than anyone.

As a child, he obtained a job working at McDonald’s for .35 an hour. He worked hard climbing the ladder all the way up to Vice President, yet never losing his humble generosity with others. He was a patient teacher and guide to everyone around him.

The rising entrepreneur and business executive, left McDonald’s and operated several restaurants, including Bonanza Steakhouse in Texas… until one lucky plane ride.

The moment he locked eyes with a beautiful blonde bombshell walking onto the plane, they both knew their lives had changed forever. The gorgeous pair quickly hit it off and began dating.

They got married the following Valentine’s Day in 1976. Webb moved into Ruta’s childhood home in the Hollywood Hills and lived happily ever after.

Webb’s wife, Ruta was a well known successful Hollywood actress. Webster continued to facilitate his business affairs from Los Angeles, while Ruta continued performing. They would periodically fly to their other three homes in Texas, Palm Springs and Manzanillo.

Webb could be found patiently waiting in the the shadows, while Ruta was in the spotlight. Everyone always wants to be around her. Webb never complained or rushed her. He knew their love was forever and never doubted it. 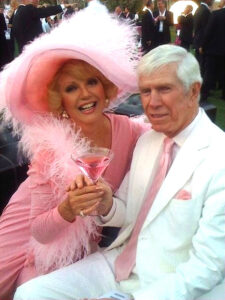 She was his everything…. and he was her rock.

Ruta is that one star that keeps on shining, and her sparkle never dims. Webb kept up the pace with her never-ending, tireless energy. They flew all around the world together, led charitable events, attended social gatherings night after night, never taking a pause.

Their time was filled with entertaining and socializing with the greats of Hollywood from the Sinatras to Lucille Ball, Phyllis Diller, Debbie Reynolds, Ruthie and Kent, the Trebeks, the late Petersens, the Pennacchios and thousands of other Hollywood favorites.

They opened their home to Hollywood and always put on a show with the help of Ruta’s cousin, Ona. They kept close friends in the circle and they partied like 20 year-olds to the very end. 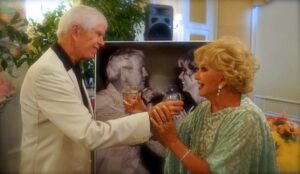 He was always willing and ready to help anyone that asked for it. He would have tea with the hard working janitor or with the A list celebrity. He treated every one with the same respect.

If you knew Webb and Ruta…you believed in fairy tales.

Webb is survived by his loving wife, his children, grandchildren, his pets and about 2,000 other surrogate children that all adored him dearly. It would have been his 89th birthday on July 18th… Happy Birthday, Webb!

This brilliant Irish blessing written by Mary Elizabeth Frye is offered in Loving Memory of Webster Lowe’s and for his everlasting endless love for Ruta, his best friend, soul mate and wife:

Do Not Stand at My Grave and Weep 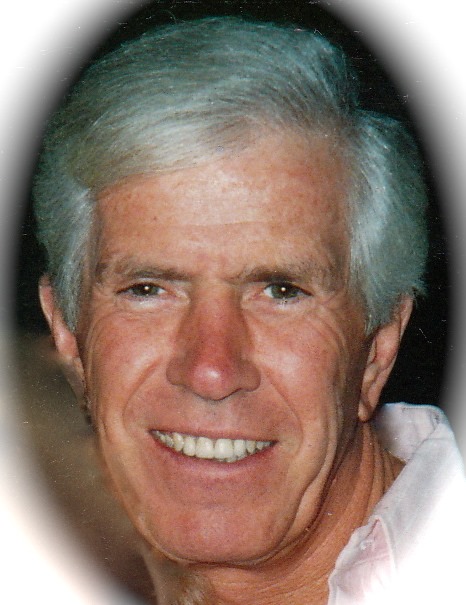 Do not stand at my grave and weep,
I am not there, I do not sleep.

I am a thousand winds that blow.
I am the diamond glint on snow.
I am the sunlight on ripened grain.
I am the gentle autumn rain.

When you wake in the morning hush,
I am the swift, uplifting rush
Of quiet birds in circling flight.
I am the soft starlight at night.