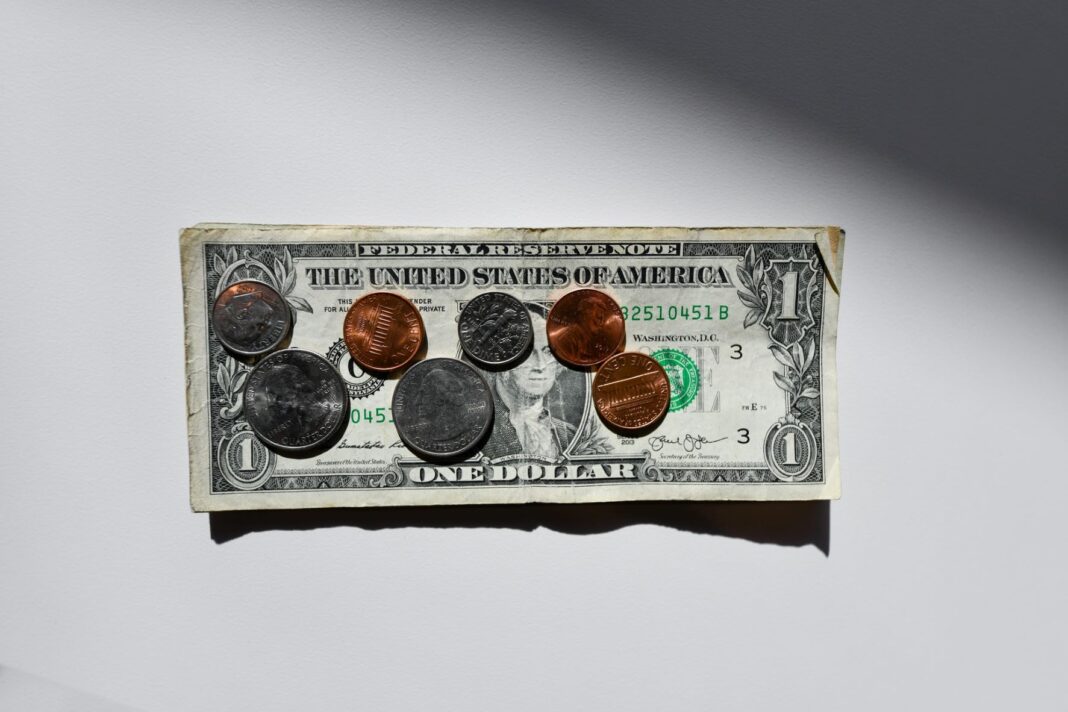 WEST HOLLYWOOD—The state of California awarded West Hollywood a conditional Homekey grant in the amount of $6,007,661 to address the capital and operating expenses for a proposed plan to convert the Holloway Motel site into an interim housing and supportive services location for people experiencing homelessness.

West Hollywood is focused on engaging with the community and providing opportunities to share detailed information about the proposed project and to collect feedback from residents and businesses. Staff members from the City’s Strategic Initiatives Division will host several meetings about the proposed project. Two upcoming meetings about the proposed Holloway Motel/Homekey Housing Program will take place virtually via Zoom on Wednesday, June 22. One meeting will take place at 12 p.m.; the other meeting will take place at 7 p.m. Members of the community are encouraged to attend either session; information presented by the city will be the same content at each meeting. Details about Zoom sign-up are provided on the city’s website calendar at www.weho.org/calendar.

The City’s Homeless Initiative addresses homelessness with a multi-disciplinary, multi-agency, collaborative response and works in close partnership with West Hollywood’s contracted and collaborative nonprofit social services providers, the West Hollywood Sheriff’s Station, and Los Angeles County agencies. The work of the Homeless Initiative is guided by the City’s Five-Year Plan to Address Homelessness in Our Community, which was approved by the City Council in 2018. The plan was developed based on extensive engagement with the community, and with funding support from Los Angeles County Measure H. The plan remains important in directing the local response to homelessness.

The West Hollywood City Council at its December 20, 2021 meeting gave authorization to staff to apply for a Project Homekey grant from the State of California’s Department of Housing and Community Development.

The proposed Holloway Motel/Homekey Housing Program envisions the purchase of the Holloway Motel to be updated, rehabilitated, and operated as an interim housing program that will provide a comprehensive program for people who are experiencing homelessness to move off the streets with case management and supportive services, with the goal of identifying and securing permanent housing. Interim housing would normally provide a stay of up to 90 days to stabilize community members and assist them with getting the necessary care and resources to find permanent housing. The project plans would call for physical improvements to the site and operations would include appropriate security measures and 24/7 onsite staff.

West Hollywood is committed to providing comprehensive assistance to people who are experiencing homelessness in the region. A survey conducted by residents in November 2021 by FM3 Research, found that 90 percent of respondents ranked homelessness as a very or somewhat serious issue (72 percent “very serious” and 18 percent “somewhat serious”) making it one of the most significant issues of concern for the community. The survey found strong support among residents for interventions to address homelessness. Of those surveyed, 79 percent of respondents supported increasing the prioritization of “Supportive Housing, including homeless services, within City limits” (52 percent “much more of a priority” and 27 percent “somewhat more of a priority”).

For more details about the Homeless Initiative contact Corri Planck, West Hollywood Strategic Initiatives Manager, at (323) 848-6430 or cplanck@weho.org. For additional information visit www.weho.org/homeless. For people who are Deaf or hard of hearing contact TTY (323) 848-6496.