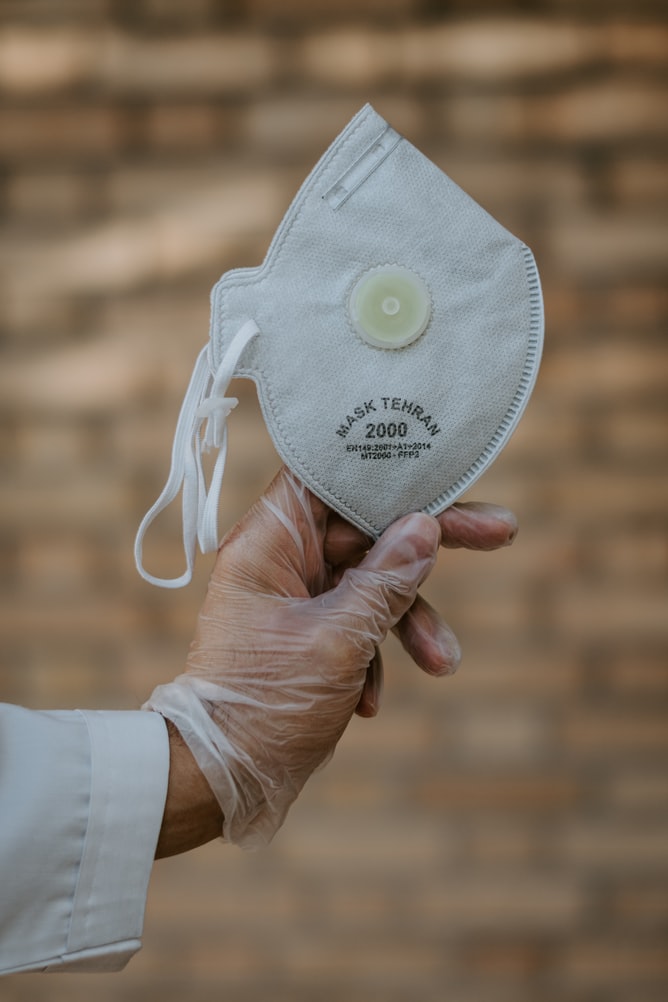 WEST HOLLYWOOD⁠—The city of West Hollywood reported no increase in confirmed Coronavirus cases in their report on Friday, June 5. This was the second day with stagnant numbers, keeping the infection count at 188 for the city.

According to the Health Department, 3,577 West Hollywood residents have been tested. The current death count for the city of West Hollywood is four deaths.

Reopening plans in the state of California to continue to move forward, with retail locations beginning to open last weekend. Several locations were unable to do so because of the civil unrest seen in the county.

The city of West Hollywood offers several resources on their website for safety, mental health, and assistance during the pandemic, encouraging those in need to seek out assistance.