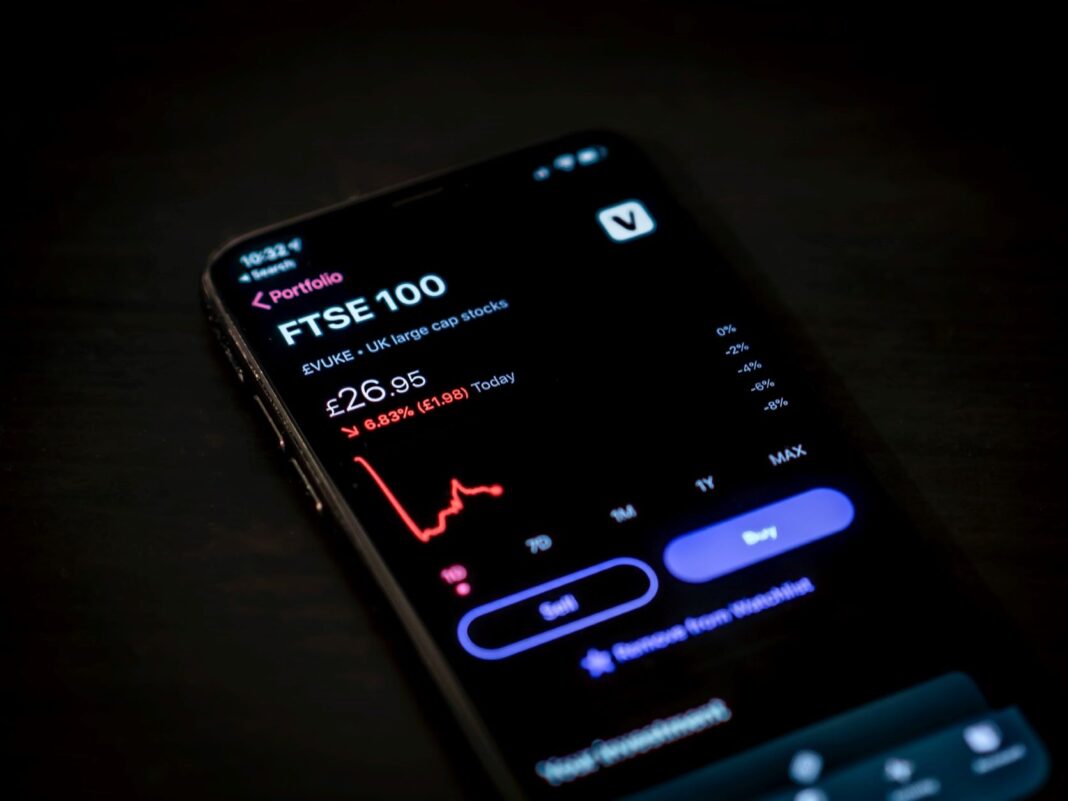 WORLD NEWS—Speaker of the House, Nancy Pelosi (D-CA) is now under scrutiny over a bill she is attempting to pass that will stop the recently introduced Stop Trading on Congressional Knowledge (STOCK) Act. This bill is also known as, The Pelosi Provision.”

The Stock Act, designed to stop insider or congressional stock trading is scheduled to go to be voted on Thursday, July 28.

In her July 21 press conference thanked Rep. Eddie Bernice Johnson (D-TX) for her efforts in the Creating Helpful Incentives to Produce Semiconductors (CHIPS) bill that some lawmakers have indicated may improve the United States Competitiveness with China.

The bill to be voted on would add a $52 billion subsidy to the industry as part of a bill to increase U.S. manufacturing.

According to the transaction summary for the Honorary Nancy Pelosi on Housestockwatcher.com, Speaker Pelosi has a total of $74,140,035.50 in total trade volume.

On July 21, Speaker Pelosi was questioned in a press conference regarding a possible conflict of interest of her husband Paul Pelosi’s recent semiconductor stock purchase win.

Pelosi’s response was to answer, “Absolutely Not,” and then walk away from the podium.

In an interview on Fox News with Jesse Watters, Former Rep. Tulsi Gabbard (D-HI) made the following statement on insider or congressional stock trading.

On Monday July 18, on America’s Newsroom, Rep. Elise Stefanik said, “I think this is one of the untold stories of Nancy Pelosi’s speakership, and her time frankly, in Congress. And it’s not just the semiconductor chip manufacturing. This is what we’ve seen when Paul Pelosi has purchased stock options for Big Tech companies, making tens of millions of dollars as Nancy Pelosi slow walked potential legislation to rein in the power of Big Tech companies.”


A new Securities and Exchange Commissioner, Jaime Lizarraga (D-CA), has been sworn in on Monday, July 18. Lizarraga was formerly Senior Advisor to Nancy Pelosi.

On July 14, Pelosi made the following a floor speech that may be seen in full text on her web page.

“This departure is also bittersweet for me, as he’s been an invaluable member of our team for the last 15 years. All of those who have ever had the privilege of work with Jaime know firsthand his model of an outstanding patriotic servant in a bipartisan way. He has dedicated his entire career to doing the people’s work and has been—excelled, not only in my office but also on the House Financial Services Committee, working with then-Chairman Barney Frank-Treasury Department as a staffer at the SEC.”