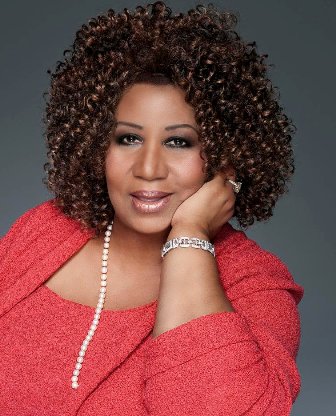 HOLLYWOOD—HELLO AMERICA! We have labored watching the Golden Globes, Grammys, and the Oscars and they were all tired presentations with the exception of the Grammys. The Oscars was worse because it didn’t have the excitement or glitter that represented Hollywood or the industry. Millions of people around the globe expect to be entertained, dazzled and taken on a fantasy joyride they have grown up believing was possible.

As for general entertainment and excitement, the Grammys was the best. The opening was a tribute to the Queen of soul, Aretha Franklin, which highlighted young divas Christina Aguilera, Jennifer Hudson, Yolanda Adams and Martina McBride. They were all exciting, emotionally moving performers of songs Aretha is known for, but Aguilera had the edge. She commanded the attention of the audience and they showed it with their thunderous applause each time she opened her mouth. The girl’s got it in a big way!

Of course, many people are talking about which singer is best to portray Aretha in a film about her life.  It seems that the two strong contenders are Fantasia Barrino and Jennifer Hudson. After watching Barrino playing herself in a TV film based on her life, I was not impressed.  First of all, her acting stinks; she is not easy to watch on screen because she has some bad facial and physical habits that make her look unreal. Some people might call it “acting” at “acting.”  Even though the film is about her life she was not believable. It is a mystery why Aretha would even consider her as someone who might have the depth and dimension it demands to portray her journey to fame in the music industry. Jennifer has let it be known that she would love the opportunity to play our Queen of Soul.  Well, I hope my friend Aretha is listening.

Frankly, other than the Oscars, I always look forward to the Tony awards each year.  Watching the tribute to Broadway musicals and plays is never dull. Possibly, because it is a natural evening of the best examples of singing, dancing and a taste of the best plays nominated for the year.  Let’s face it, nothing can take the place of the energy of Broadway!