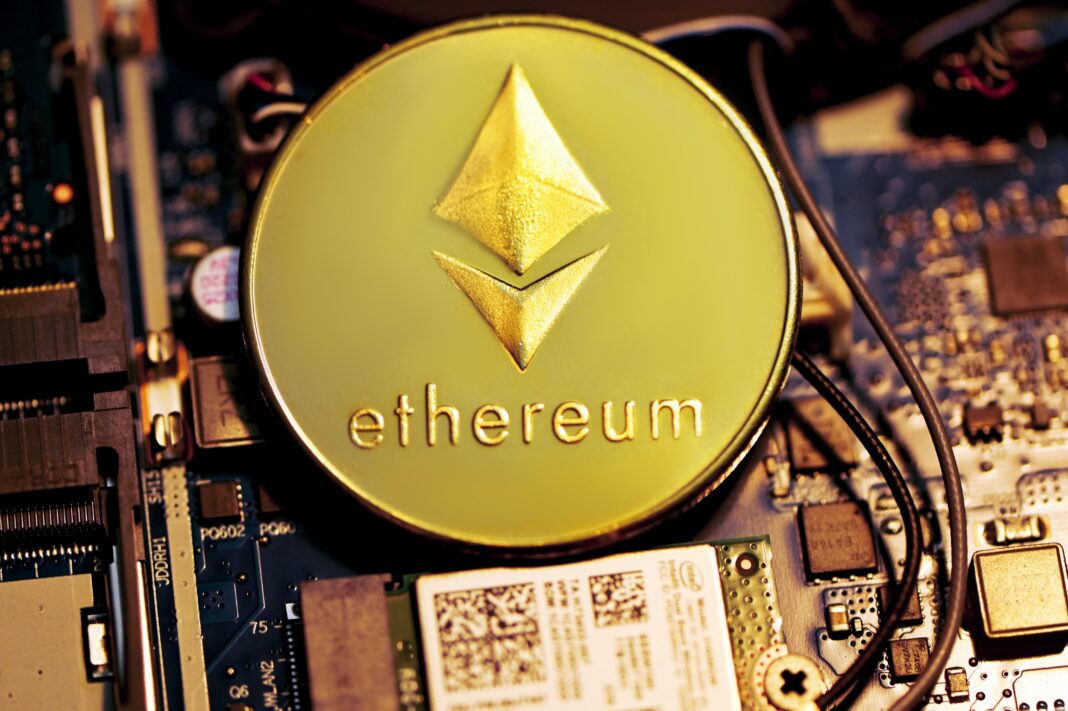 UNITED STATES—There are several concerns about Eth2 security level. From what I was able to find, the majority of experts are concerned about the transitional period from Ethereum to Eth2 the most. They say that transactions will be the most vulnerable during this time, with too many moving parts as the network will be some kind of Frankenstein of both versions for the time being. But those are only assumptions at this point and if you don’t feel comfortable transitioning your assets to the new network – you don’t have to, at least yet.

According to Redot Crypto Exchange, the new network will bring several security benefits:

What to Expect from Altair Upgrade?

The Altair upgrade is supposed to be released by the end of the summer and will mostly affect validators. When the Beacon Chain was introduced back in December 2020, the network lowered some of its standards to attract more validators to participate. The Altair upgrade will call those back to initial strictness.

Currently, fully inactive validators lose roughly 11.8 percent of their staked ether balance. After Altair, they’ll lose about 15.4 percent. Validators spotted double proposing blocks or double signing will lose 0.5 ETH instead of 0.25 as it is now.

Early user participation is granted, so those bonuses can be lifted as the Beacon chain continues to function successfully. But there’s a silver lining for validators. The Altair upgrade also corrects a slight imbalance in the distribution of rewards. Currently, votes and attestations of the correct block bring validators the majority of earnings. Only 3 percent of overall compensation comes from adding the next block in the Eth 2.0 Beacon chain. The upgrade will fix that. The earnings from proposing new blocks should increase up to 12.5 percent.

Many experts agree that upgrades to the Ethereum network, although technically difficult and slow, are absolutely essential. The question right now is whether the developers will be able to release all the promised features on time and get Ethereum 2.0 fully up and running. If they will manage to do so, there is no doubt that Serenity will be more than Ethereum could ever be, and way more people will use it as their daily commodity.

The Most Expensive Wedding Gowns!