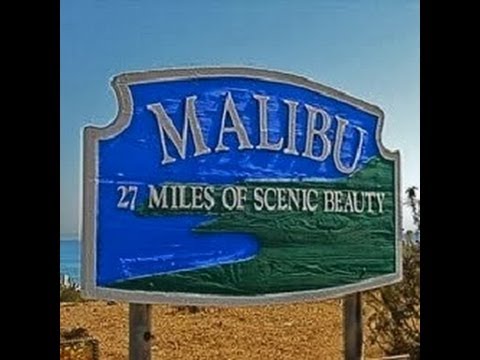 MALIBU —An elderly woman’s car fell down a Malibu Cliff on Saturday, April 10, in the afternoon. She was subsequently transported by helicopter to a nearby hospital.

According to media reports, rescue crews from the Los Angeles County Fire Department airlifted the 70-year-old woman to UCLA Medical Center after her vehicle went down 250 feet at approximately 4 p.m. at Topanga Canyon and Entrado Drive.

While the unidentified woman complained of having chest pains during the accident, a spokesperson from UCLA’s Media Relations Department told Canyon News that they were not able to share further information on the woman’s current status due to privacy issues.