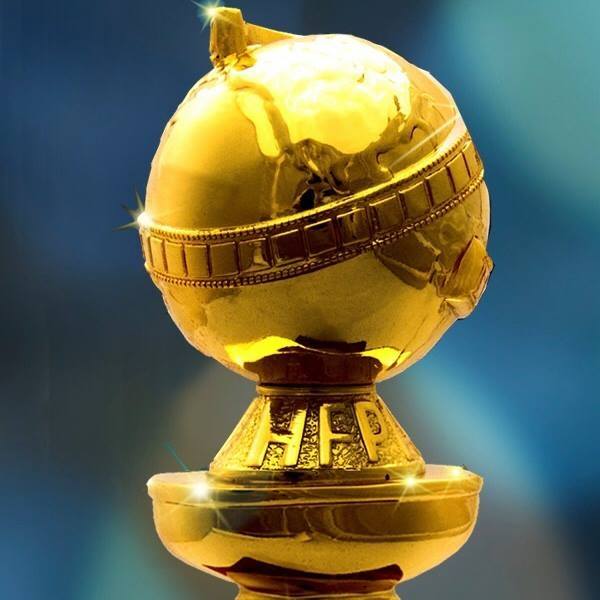 HOLLYWOOD—Now it is officially awards season in my book. Why? The nominees for the 2021 Golden Globe Awards were announced on Wednesday, February 3. There were some expected names who made the list, as well as a few surprises along the way people. The contenders were announced by actresses Sarah Jessica Parker and Taraji P. Henson. Leading the pack was the film “Mank” with six nominations including Best Motion Picture – Drama. Other films earning multiple nominations include “Nomadland,” “The Trail of the Chicago 7″ and “The Father.”

There were some snubs as well America, ones that I did not expect to say the least. Spike Lee was left out of the Best Director race as well as Delroy Lindo for Best Actor. No love for the Netflix hit “Bridgerton” which everyone has been buzzing about in the TV arena. I was also surprised not to see any love for “Minari” or actor Steven Yeun. In addition, I was surprised to see both Paul Raci and Olivia Cooke missing in the Supporting Actor and Supporting Actress races for their phenomenal performances in “Sound of Metal.”

However I do remember the Golden Globes nominees are chosen by a group of elite journalists so it is not a prime predictor of where Oscar and the Screen Actors Guild Awards will go in the coming weeks.

A list of this year’s nominees can be viewed below:

-Regina King “One Night in Miami…”

-Aaron Sorkin “The Trial of the Chicago 7”

-Aaron Sorkin “The Trial of the Chicago 7”

-Vanessa Kirby “Pieces of a Woman”

-Sascha Baron Cohen “The Trial of the Chicago 7”

-Bill Murray “On the Rocks”

-Helena Zengel “News of the World”

Lead Actor in a Motion Picture – Musical or Comedy

Lead Actress in a Motion Picture – Musical or Comedy

-Rosamund Pike “I Care A Lot”

-“Fight For You” from “Judas and the Black Messiah”

-“Hear My Voice” from “The Trail of the Chicago 7”

-“Tigress & Tweed” from “The United States vs. Billie Holliday”

Lead Actor in a Comedy Series or Musical

Lead Actress in a Comedy Series or Musical

Best Actor in a Miniseries or TV Movie

-Mark Ruffalo “I Know This Much is True”

Supporting Actress in a Television Series

Supporting Actor in a Television Series

Actress Jane Fonda is slated to receive the Cecile B. deMille award and Norman Lear will receive the Carol Burnett award. The ceremony is expected to be hosted once again by funny ladies Tina Fey and Amy Poehler. Fey will host from New York, while Poehler will host from famed Beverly Hilton itself with the nominees being televised virtually. Yeah, not really certain how that will pan out on a TV, but we shall see. The Golden Globes will be handed out live on Sunday, February 28 and will air on NBC at 8 p.m. EST.