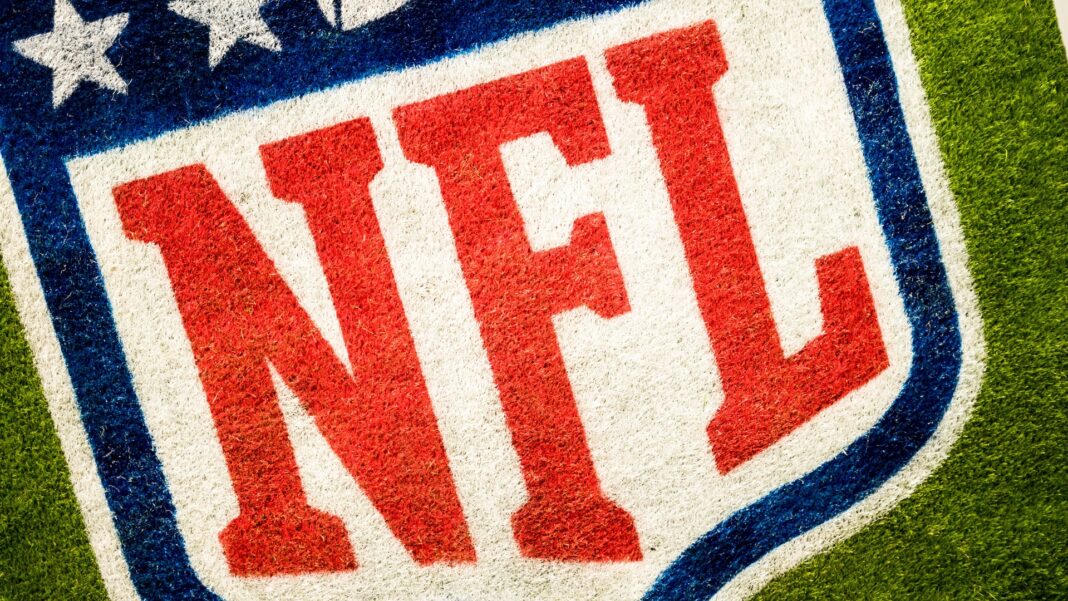 UNITED STATES—The gap between the two conferences of the NFL will be clear when Kansas City and the Las Vegas Raiders compete in the cluttered AFC West, and the Cleveland Browns try to derail the Patriots as the Rams roll.

We are halfway into this lengthy regular season, and the two conferences have taken opposing routes.

Only five teams in the NFL are serious Super Bowl contenders: the Arizona Cardinals, Los Angeles Rams, Green Bay Packers, Tampa Bay Buccaneers, and Dallas Cowboys. The A.F.C. has greater parity, with the 7-2 Titans leading a group of nine other clubs with realistic chances of competing in the N.F.L.’s championship game. Bet on every match with Bongdalu, the ultimate sportsbook from Vietnam.

That stalemate should begin to break down on Sunday, when Las Vegas and Kansas City battle for first place in the AFC West, where only a half-game separates first and last place. The Cleveland Browns will be without running back Nick Chubb as they attempt to halt the New England Patriots from closing in on the Bills’ half-game lead in the AFC East.

The following is a look at the top NFL clashes of Week 10, with all predictions made against the spread.

Kansas City (5-4) and Las Vegas (5-3) are both trying to keep up with the Raiders and Chargers in the AFC West, where they are tied for first place. Kansas City has a stronger sense of urgency here: a defeat would reduce its chances of making the playoffs to 34%.

It also has a more difficult path to victory. Kansas City is 1-4 against AFC opponents, and their offense has struggled when opposing defenses use two high safeties, forcing Patrick Mahomes to throw 10 interceptions so far. Kansas City should struggle to keep the score close against Raiders defensive end Maxx Crosby, who is tied for second in the league with 19 quarterback hits. Raiders +2.5 is a decent choice.

The Patriots  (5-4) are on a three-game winning run, chasing down the AFC East lead, and playing as consistently as a club led by a rookie quarterback can be expected. Mac Jones has only had two games with a completion rate below 60%, and the Patriots have been able to rely on Damien Harris, who is tied for third in the league in running touchdowns (7) and ninth in yards (547).

Cleveland, on the other hand, is no stranger to disruptions. The Browns (5-4) only allow 84.8 running yards per game, which might throw the Patriots’ attack off balance. Regardless of whether Browns running back Nick Chubb misses the game due to a positive coronavirus test, Myles Garrett’s pressure may reduce the window for Jones’s throws downfield, and Cleveland’s relentless defense should carry the win. Pick Browns +1.

The Chargers (5-3) won a tough game against the Eagles last week, but they still have work to do to improve their league-worst running defense. The Vikings (3-5) should feed Dalvin Cook, the league’s eighth-leading rusher with 554 yards, and expect to keep the game close until Los Angeles establishes it needs to add another dimension. Pick Vikings +2.5.