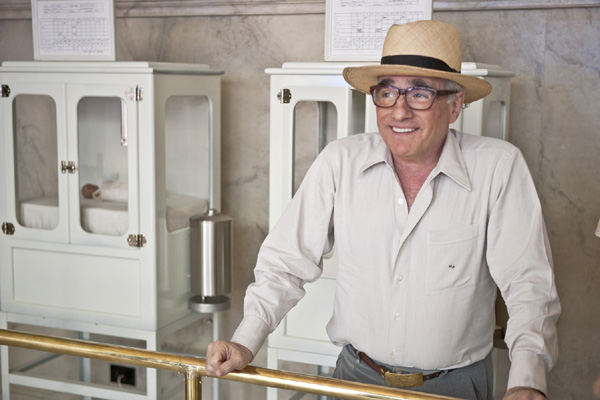 HOLLYWOOD—On Sunday night’s episode of “Boardwalk Empire” we saw the effects of the Prohibition-era issues of making alcohol illegal. The mob led by the town’s biggest and most powerful politician is falling into his bad hands, and it means a lot of danger for not only his enemies but many innocent residents of the Atlantic City community.

Last night’s episode was titled “Anastasia.” During the night Jimmy began forging new relationships and corrupt alliances in Chicago, since leaving Atlantic City. Nucky (Steve Buscemi) feted a U.S. Senator. Nucky seems to be ignoring any ideas of taking his illegal alcohol sales slowly. He in fact continues to conspire to destroy all of his enemies or anyone who gets in his path of greed and corruption.

Still reeling from a horrific murder of one of his henchmen, Chalky fingered a lynching suspect. Margaret and Lucy (Paz de la Huerta) continued to clash or Margaret’s newfound relationship with Nucky and his enterprise.

“Boardwalk” seems to be on a roll, fans are loving the new HBO hit series and they are trying not to like Nucky, but haven’t been able to turn their backs on him yet. The episode was written by Lawrence Konner and Margaret Nagle, and directed by Jeremy Podeswa.