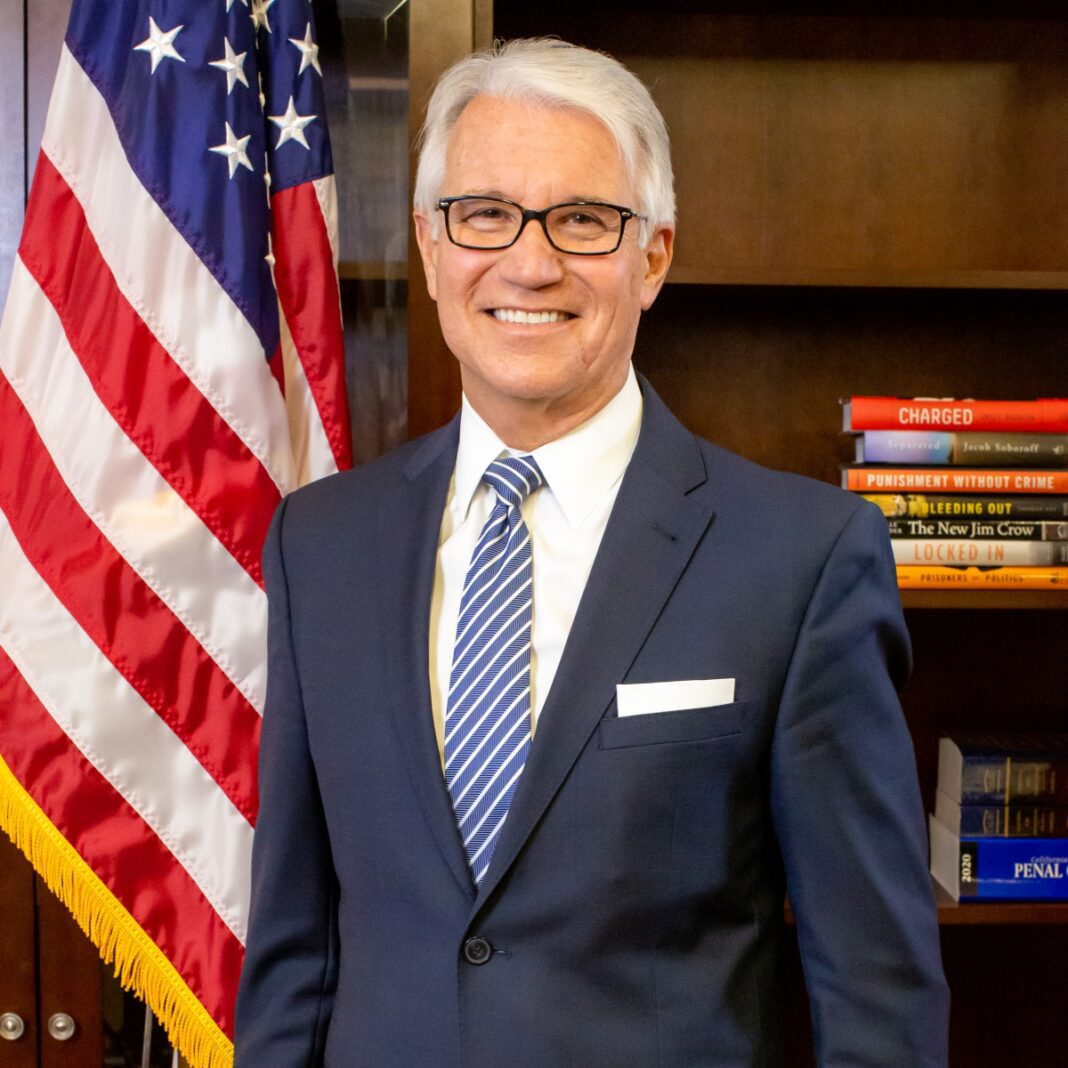 On February 22, the Los Angeles Association of Deputy District Attorneys took a vote whether to support the recall. A total of 83.3 percent of the prosecutors voted, and 97.9 percent supported the recall.

Canyon News spoked to the LARCC about the verified signatures for the recall effort. Mike Santez stated the signatures were verified by the office of the Registrar’s Recorder/County Clerk and referred the news release on www.lavote.gov. There was a discrepancy initially reported by the media and the LARCC Office.

Gascon has been accused of being soft on crime since taking office. He issued a set of directives including, in many cases, a prohibition on filing and sentencing enhancements, a ban on transferring juvenile defendants to be tried in adult court for violent offenders, and an end to the death penalty.

The recall effort indicated that Gascon abandoned crime victims and their families, disregarded the rule of law, weakened sentencing requirements for violent crimes, and reduced sentences on hate crimes, gang, and gun violence.