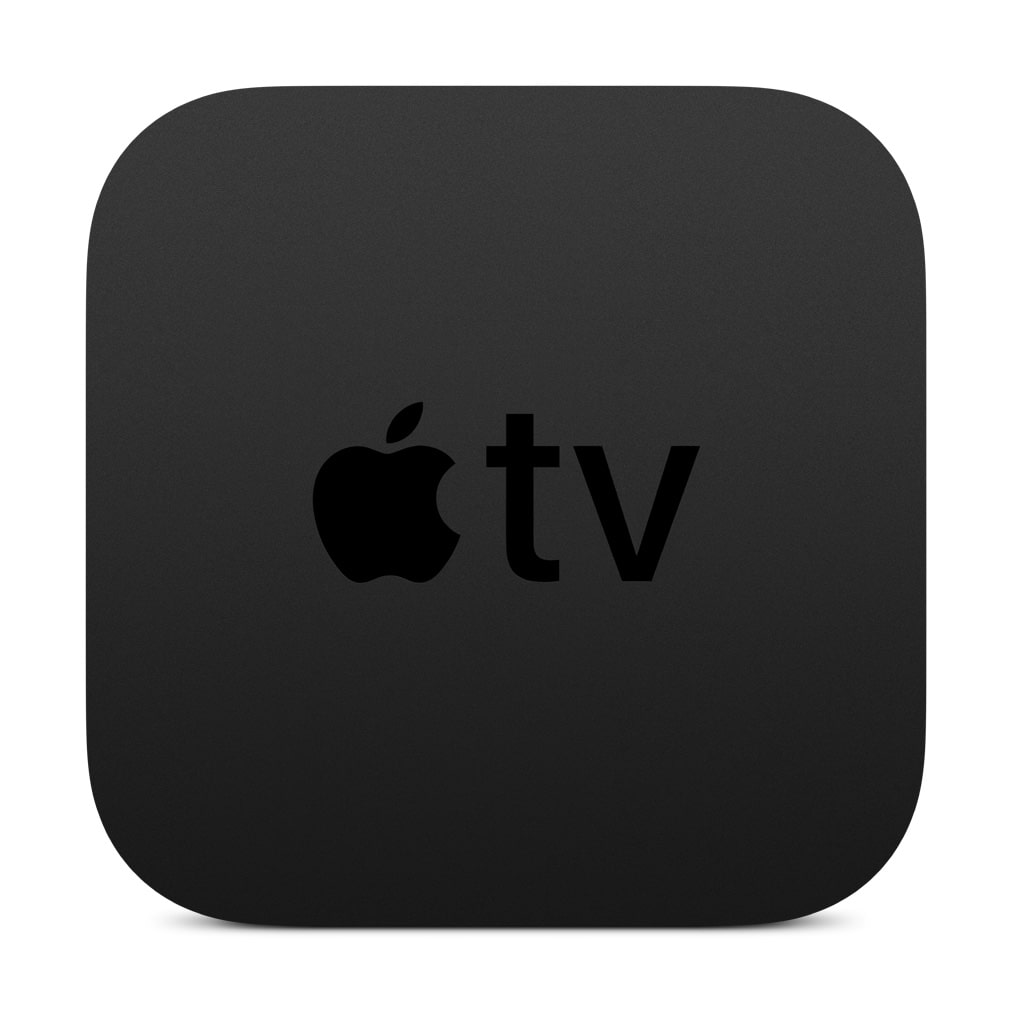 “Greatness Code,” which will premiere July 10 exclusively on Apple TV+ is being co-produced by “The Uninterrupted” and “Religion of Sports.” Both companies are LeBron’s and Brady’s digital platforms. Apple announced the series will be directed by Gotham Chopra, the same individual who worked with Brady on Facebook Watch’s, “Tom vs. Time.”

The series will spotlight untold stories that made an individuals career. Fans and viewers will get a back-stage pass into some of the greatest moments in sports history. “Greatness Code” joins an already stacked Apple doc slate that includes, “Home”, “Visible”, and “Beastie Boys Story.”