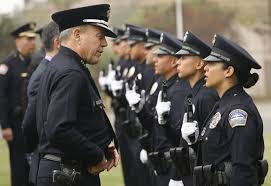 CALIFORNIA—On Thursday, May 28, the Los Angeles Police Department arrested three suspects in connection to the murder of Magali Alberto, 27.

Alberto, a single mother and project manager, was waiting at a red light at the intersection of Manchester and Denker around 12:20 a.m. on April 26 when she was shot to death inside of her vehicle. She was on her way home after celebrating at a family member’s birthday party.

According to the Los Angeles Police Department website, as the victim waited for the light to turn green for her to proceed, when the suspects drove by her side unleashing several gunshots via tinted windows into Alberto’s Sedan, killing her.

During a Facebook Live, the Los Angeles Police Department Commanding Officer Stacy D. Spell made an announcement that the three suspects were arrested for Alberto’s murder. Spell, along with Detective Nancy Johnson, Detective Gregg Fischer, and the family members of Magali gathered as details of the investigation were released to the public.

The LAPD obtained an overflow of video surveillance where they were able to identify James Spencer, 23, Frank Adams, 29, and Darrell Robinson, 29. On May 27, the case was presented to the Los Angeles District Attorney’s Office and they filed three counts, 1 on each of the suspects, for 187 field code—murder.

A date of the trial for the suspects have not yet been announced. 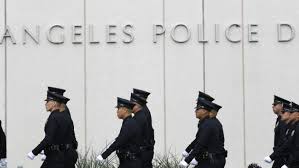