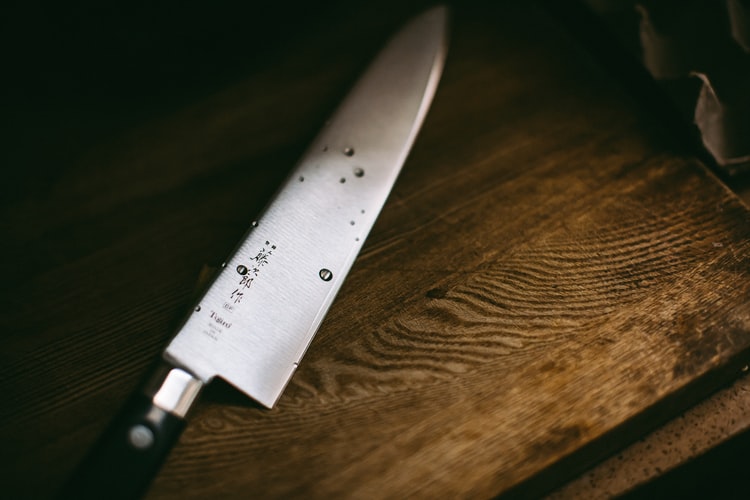 SANTA MONICA—Lieutenant Rudy Flores of the Santa Monica Police Department indicated in a press release to Canyon News that a suspect has been arrested in an attempted murder on Sunday, May 9. At approximately 8:44 p.m. officers responded to a call of an Attempt Murder, involving a knife, in the 1900 block of Cloverfield Blvd.

The victim noted that her boyfriend, identified as Jeremy Gonzalez, 29, attempted to stab her with a large knife. He was reported to have fled the area on foot prior to police arrival. Officers located Gonzalez in a vehicle in the 2200 Block of Virginia Ave. Upon contact, Gonzalez fled on foot. A perimeter was established, and a K-9 search was conducted with the  assistance of the Los Angeles Police Department (LAPD) Air Unit. He was located and taken into custody a short time after.

Gonzalez was treated at a local hospital, after sustaining a laceration to his hand, while jumping over a fence. He was booked for the following charges: 664/187 PC – Attempt Murder, 273.5 PC – Domestic Violence and 422 PC – Criminal Threats.

The victim was not injured during the incident. Anyone with details related to this incident is asked to contact the Criminal Investigations Division of the SMPD at (310) 458-8451 or the Watch Commander (24 hours) at 310-458-8427.