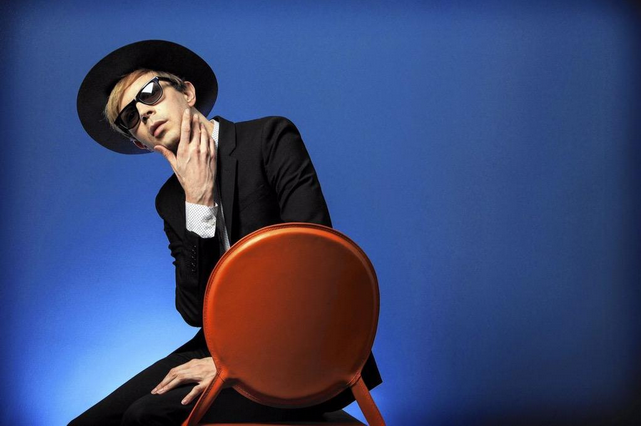 SANTA MONICA—Grammy award-winning musician Beck and his wife, actress Marissa Ribisi, just sold their house in Santa Monica for just under $3 million, according to Realtor.com. Having purchased the single-story four bedroom, four bathroom home in February of 2015, for $2.711 million, the couple put it on the market just last month.

The 2,521 square foot property, when Beck first acquired it, was initially marketed as a fixer-upper, according to Variety. There were some minor changes, like the addition of built-in shelving and a fireplace in the living room, but the character of the 1920s single-story appears to remain largely the same. Beck added one conspicuous detail to the home: he apparently had nearly the entire interior painted white. Everything from the bedrooms, bathrooms, kitchen, breakfast area, living rooms and dining rooms has all been whitewashed since Beck owned the home.

The singer-songwriter has been nominated for 16 Grammys and has won 5, the most notable being his recent Grammy for Album of the Year for  “Morning Phase.” Celebritynetworth.com estimates his bottom line to be about $25 million.

Beck’s most recent sell follows a pattern of house-flipping. Per a report by realtytoday.com, Beck has owned houses over the years that he then sold after a short period of time for significant advantage.