SANTA MONICA—The Santa Monica Police Department arrested a suspect in connection with an assault with a deadly weapon on Sunday, May 2. The police department dispatched officers at 1:13 a.m. to the 200 block of Bay Street Sgt. Rudy Flores indicated in a press release to Canyon News.

Upon officers arriving on the scene, they met the victims who were standing outside of a liquor store. Officers were informed that an individual, who was accompanied by four other males, approached and attempted to discuss their vehicle. 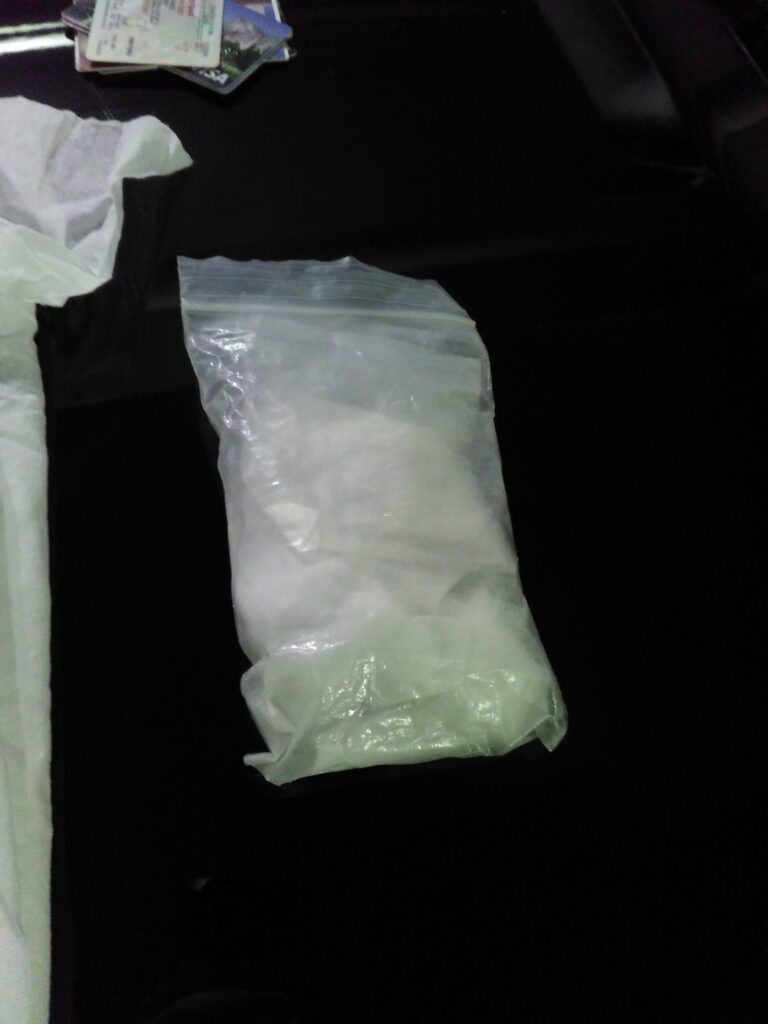 The victims refused the subject’s advance and asked to be left alone. After a short argument, the male suspect went to a black BMW with Texas plates parked nearby and retrieved a handgun which he pointed directly at them. The suspect joined up with his friends and fled in a separate vehicle.

Officers located the vehicle a short distance away and detained the subjects and the victims identified Blake Josephs Sheets, 21, as the person who pointed the gun at them. Officers located a loaded firearm in the black BMW that was parked where the incident occurred. Blake was arrested and booked for 245(a)(2) PC – Assault with a Deadly Weapon – Firearm. The four other individuals were interviewed and released.

Anyone with additional information on the incident is asked to contact Detective Jacob Holloway with the Criminal Investigations Division 310-458-8934 or Santa Monica Department’s Watch Commander (24 hours) at 310-458-8427.