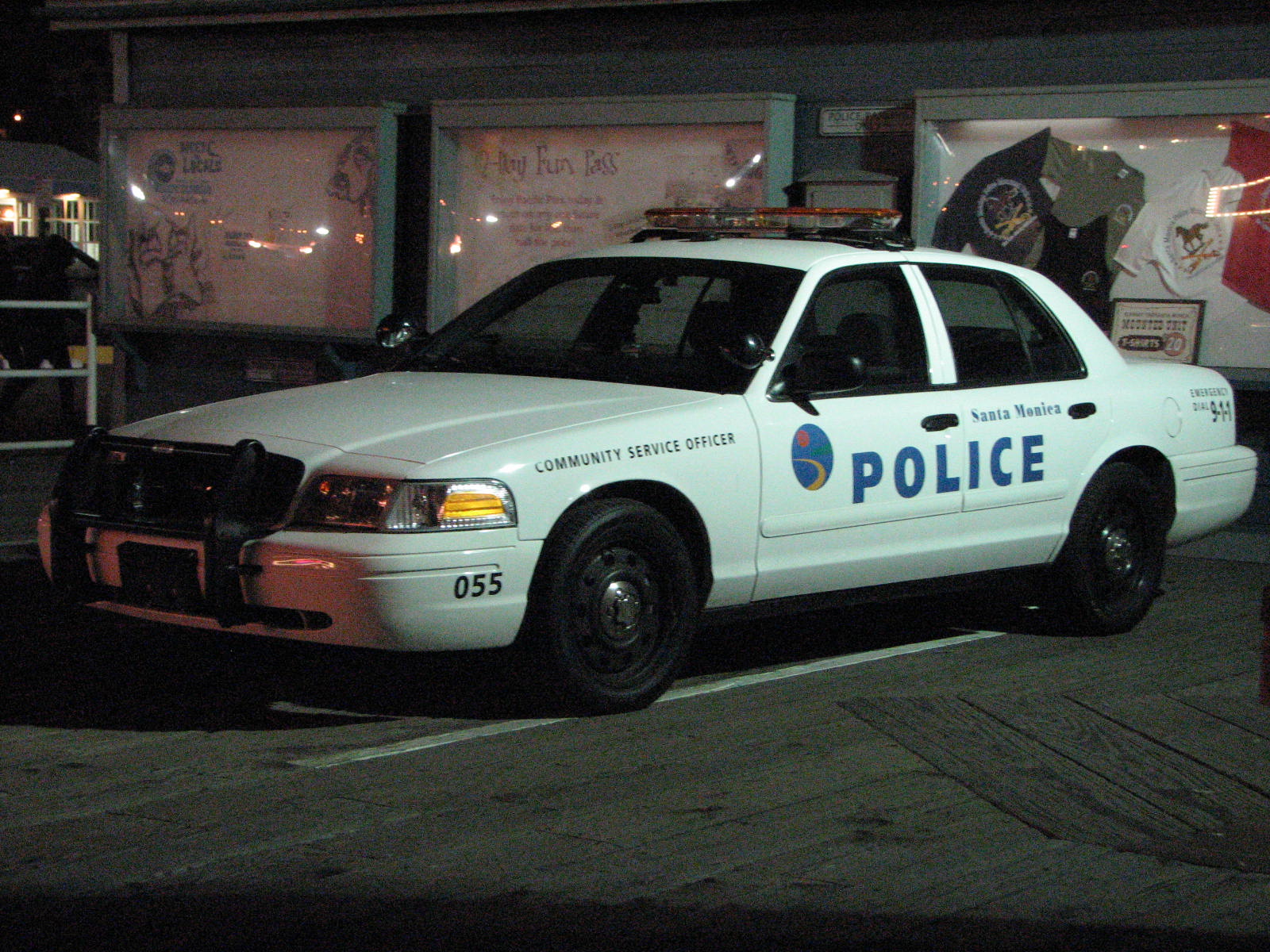 SANTA MONICA—Two suspects, in possession of a BMW and other valuables, were arrested on May 23.

Officers found the first suspect, matching the description of the suspicious males, walking near parked cars. The second suspect was detained behind a Chase Bank  located at 625 Montana Avenue, also matching the description. The suspects had in their possessions earrings, and keys to a stolen BMW. The car was later found with additional stolen items inside. The scene of the vehicle was forensically examined for fingerprints and hair and the suspects were later arrested and charged for burglary and auto theft.

Both suspects are in their  20s and residents of Los Angeles. Only one suspect was granted a $50,000 bail while the other was denied bail.