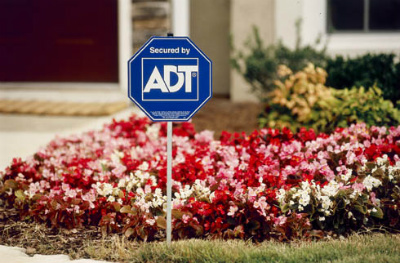 LAUREL CANYON—During the afternoon of Monday, January 2, a burglar broke a Laurel Canyon home’s rear window in order to enter and burglarize the property, the owner reports.

Sometime between 2:45 p.m. and 3 p.m., the burglar broke into the home located on the 11200 block of Dona Pegita Drive searching for jewelry and cash and broke three ADT Home Security keypads off the walls once the alarm went off, according to the owner and crime report data.

Once the ADT alarm goes off, a dispatcher will usually attempt try contact the homeowner via phone. If no one answers, or if the person answering doesn’t know the code to turn the alarm off, the dispatcher will call local police. It took police an hour to respond to the scene, the home’s owner maintains.

ADT Home Security arrived in 20 minutes to fix the three broken keypads. And the home’s owner said that the window the burglar broke had to be boarded up.

In a warning to neighbors, the owner said that the burglar may be tied to a couple of burglaries that have recently taken place in the canyon. They include a burglary on the 2200 block of Laurel Canyon Boulevard on December 5 at 8:30 a.m. and one on the 8400 block of Allenwood Road on December 14 at 10:45 a.m.

The burglar(s) also entered these homes by breaking in rear windows, the home owner said. Other burglars have increasingly been using this method of entry as well as prying and kicking open home’s doors in Bel Air and Brentwood.