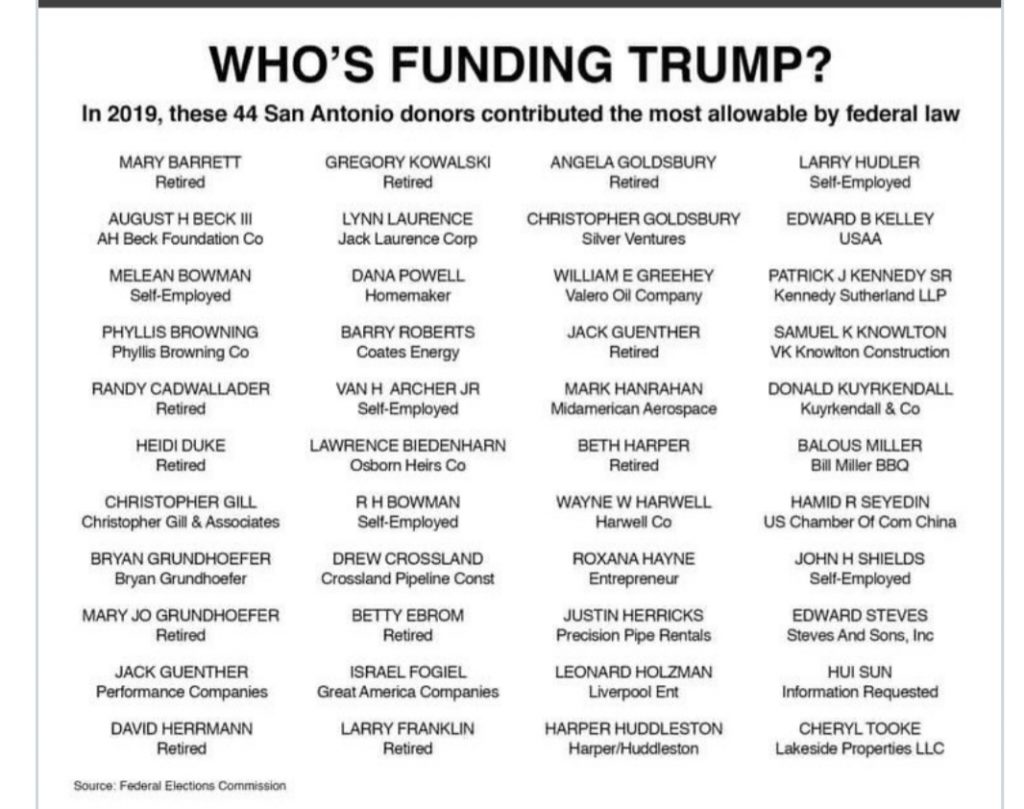 “All that info is routinely published. You’re trying to distract from the racism that has overtaken the GOP and the fact that President Trump spends donor money on thousands of ads about Hispanics invading America,” tweeted Joaquin Castro.

Photos depicted a line of customers wrapping around the building. There was an ethics inquiry on Joaquin Castro for publishing individual donor’s information. 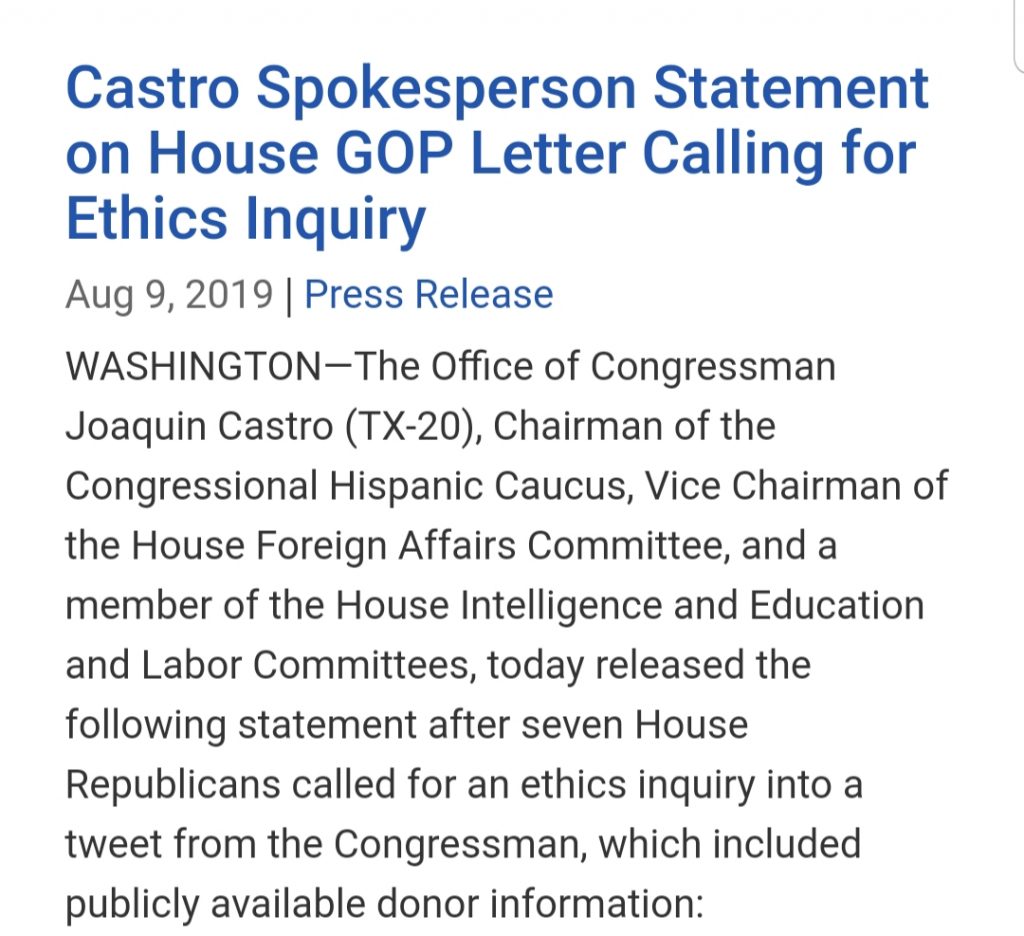 Bill Miller BBQ is a family-owned restaurant that stays involved in the community, participates in blood drives, feeding hurricane victims, and other local charities. They have a total of 73 locations. There is catering as well. According to their web site, it’s almost time for some of Bill Miller’s Pumpkin Pie.

Social media shows that there were some negative responses like this one from Elizabeth Bates. 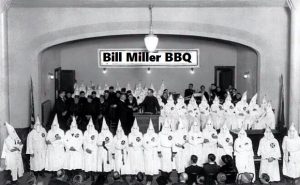 Chuck Blount’s post on ExpressNews.com stated, “Bill Miller BBQ will smoke past this.”

Hector Tamales tweeted, “No better place to go!  No better place to eat!  Keep your heads up Bill Miller’s folks, that eye-brow pluckin’ fool doesn’t speak for all of us Hispanics! We love you guys #BillMillerBBQ.”

Canyon News did reach out to Bill Miller BBQ but did not hear back from them in time for print.