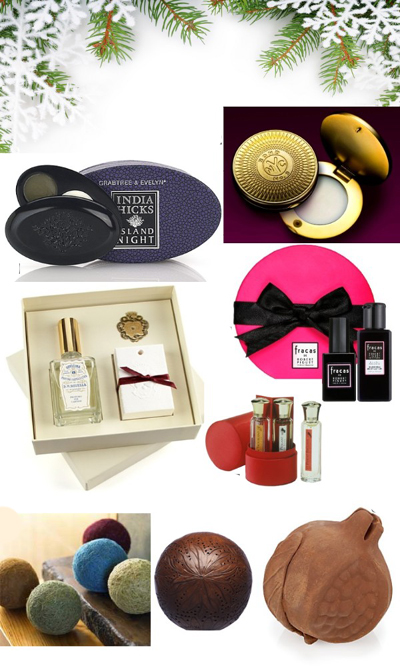 HOLLYWOOD—Celebrities and perfumes go hand in hand. The list is endless of celebrity-endorsed perfumes from Elizabeth Taylor to soccer star David Beckham. So when you hear that another celebrity has launched another perfume you just shrug it off, unless it’s someone consistent like party-goer Paris Hilton. It’s hard to believe that Paris Hilton finds time to develop, create and launch perfume. Yes, the jet-setting heiress has launched her 10thfragrance “Tease” at her launch party in Los Angeles on August 10.

Miss Hilton first announced on Twitter that her latest perfume was named “Tease.” The inspiration for her latest fragrance was actress Marilyn Monroe, the ultimate tease, according to an interview by Bonnie Fuller. The perfume is a blend of fruity, floral, with a bit of oriental scent. The purple bottle has a touch of similarity to Versace “Versus.”

You would think that Ralph Lauren’s daughter Dylan would follow in her father’s footsteps in the fragrance business. Instead the 36-year-old beauty is the owner of Dylan’s Candy Bar, the largest unique candy store in the world. The store is based in New York City, with stores in Houston, Orlando and no stores yet in Los Angeles. Dylan was inspired at age 5 by “Willy Wonka & the Chocolate Factory.” Her father might be the fashion mogul of the world, but Dylan is the queen of candy. You can get the best of Dylan’s candy at dylanscandybar.com.

Speaking of candy, imagine the Jonas Brothers and chocolates. On August 14, the Jonas Brothers, which consist of Kevin, Nick and Joe, performed at Hershey Park in Pennsylvania. The Hershey Park stadium, which holds a capacity of 30,000 people, was almost full. Many fans arrived early to catch a glimpse of the JoBros doing their soundcheck. While many other fans decided to take a complimentary tour of Chocolate World, an inspirational tour of a man, (Milton Hershey) with a dream that built a billion-dollar empire.

The concert was filled with crazed tweens, teeny-boppers and their parents. The opening acts were the cast members of “Camp Rock 2.” The DVD, “Disney’s Camp Rock 2: The Final Jam,” comes out on September 3. After 45 minutes, Demi Lovato stepped on stage to perform some of her hits from her first album titled “Don’t Forget.” The Jonas Brothers came on stage around 9 p.m. with Joe and Demi performing the hit song from “Camp Rock” titled “This Is Me.” It could have been awkward, since Papa Jonas had to break-up the relationship. They still remain friends, though, and seemed happy together singing the duet “Wouldn’t Change a Thing.”  The concert was special for the fans since they joined in on singing “Happy Birthday” to Joe, who was celebrating his 21st birthday on August 15. The birthday cake was later presented on stage to Joe, by his sister-in-law Danielle Jonas. The concert was a hit with kids of all ages, even the older moms joined in when they performed and dedicated a Beatles song “Drive My Car” to the parents.

Rose’s Scoop: The Jonas Brothers will be playing a charity softball game on August 23, of all places at the Riverfront Stadium in Newark, N.J. Last but not least, Axl Rose’s Twitter account was hacked on August 15, creating havoc amongst his fans when the fake announcement said the tour dates were canceled. For the record, Guns N’ Roses are still kicking off in England at the Reading and Leeds festivals on August 27 and 29. They are wrapping up the tour on October 23 in Barcelona, according to the bands official website.