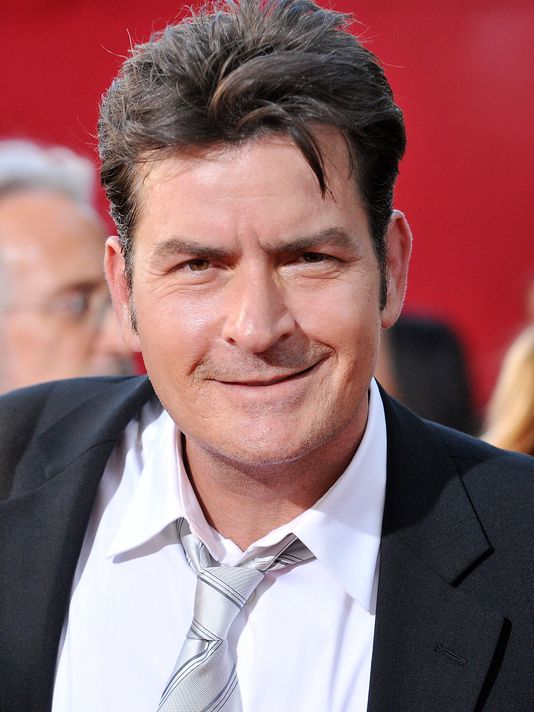 WEST HOLLYWOOD—The Los Angeles Police Department are currently investigating a threat against actor Charlie Sheen. The threat may focus on his former fiancée, Scottine Ross. Sheen reportedly sent a restraining order to Ross after tabloid reports stated he wanted her dead in an alleged recording in which he hid his HIV status while they dated.

The police department’s Van Nuys division received a threat report about Sheen last Thursday and had its “threat management” detectives on the case. LAPD Officer Mike Lopez indicated to Canyon News investigators obtained a search warrant, but he declined to identify the alleged victim and no additional information about the case was given. The website RadarOnline.com reported that its senior editors in New York were served with warrants by the police last week.

The warrant is in regards to recent articles that were published featuring an alleged audiotape of Sheen admitting he lied to a sex partner about being HIV positive. According to RadarOnline, the person named in the warrant was Ross who is also known as Brett Rossi, the alleged victim.

It was reported by several media outlets including Radar, that Ross went to police in Van Nuys last week on alleged threats made by Sheen. She was granted an emergency protection order. A statement was issued last week by Sheen’s attorney, Marty Singer who called the move “a publicity stunt,” adding that the order “was obtained without notice to Charlie Sheen or his attorney.”

Editors from Radar Online were served a warrant which states the allegations Ross made against Sheen, who claimed “she endured domestic violence, physical assaults and death threats” during their 2013-14 relationship.

Ross’s attorney David Ring told USA Today she didn’t make the tape, but learned about it from Radar Online.

“[She] takes it extremely seriously because she knows him and knows his personality and behavior,” Ring said. “It’s not just his typical bluster. I heard [the tape] and it’s legitimate. I know the context, and there are things he said on the tape that only he would know because we were in settlement talks at the time [over the lawsuit].”

“We believe the search warrant is illegal and violates federal and state law prohibiting the use of search warrants against media companies who are reporting news and information,” said Dylan Howard, Editor-in-Chief of The National Enquirer and Editorial Director of RadarOnline.com in a statement.