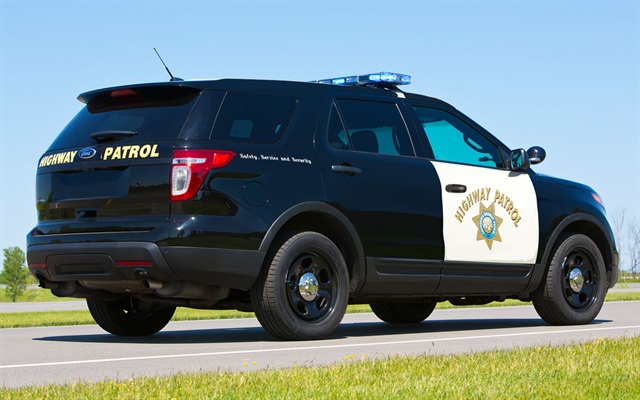 The incident occurred on July 4, at around 10:45 p.m. near Coldwater Canyon Avenue and
Riverside Drive. The suspect has been identified by the CHP as Melvin Anthony Slaughter.

He was driving with a female passenger at the time of the incident. Authorities attempted to stop the suspect for an unspecified traffic violation. After a short pursuit, officers fired toward the vehicle, no injuries were reported.

The suspect hid near a residential property on Whitsett Avenue and Weddington Street. He was later arrested and taken into custody. The female suspect was also detained by authorities.