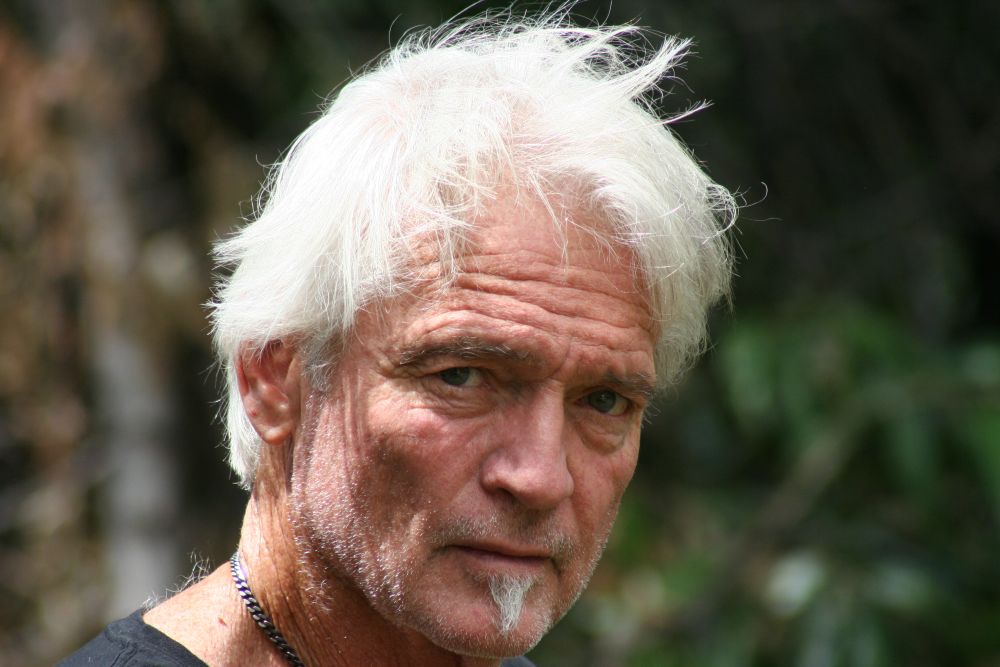 HELLO AMERICA!—Without a doubt, Hollywood has and is changing in every way possible. Actor, writer, producer Chris Robinson is the first to make it known how he feels and what he plans to do about it.

MSJ: Chris, lets face it the industry has changed since the days you starred in such series as “Twelve O’Clock High,” “General Hospital” or even “The Bold and the Beautiful.” Isn’t this to be expected?

CR: Michael, you above all people in this business should understand this reality. A whole new generation of actors, directors, writers have come in with so-called new ideas and stories. Unfortunately, many of them suffer from thinly created characters to play with actors who should have remained in a college drama class a bit longer. Hey, I’m not saying they’re all bad because it might be the scripts they have to deal with or even the kind of directors and producers who are in charge, the truth is film and television seem to be mostly about a lot of noise and action and the story is purely accidental. And that’s sad.

MSJ: But when you were under contract at Universal, didn’t you feel trapped at times because you were not being given the artistic freedom which makes an actor real and believable?

CR: Of course there were frustrating times when you wanted to yell about some of the roles you were forced to do, but when you really thought about it, there was always a challenge to make it happen, I mean making the audience believe what you were creating in the character. And that’s what an actor really needs, constant challenges, ones that force you to grab hold of another dimension of experience and force you to go beyond the fantasy. When you watched actors like Spencer Tracy, Jimmy Stewart, Kirk Douglas and even John Wayne, those guys took you on memorable trips, ones that remained with you the rest of your life. To me that’s real art!

MSJ: Since you’ve decided to return to the business, what do you honestly want to concentrate on? Would it be television, film or even the theatre?

CR: All of it!  As you know I’ve produced a few films in my day that turned out to be pretty good. So I have a few stories in mind I feel might make a darn good film either as theatrical releases or even a cable showing. There are many possibilities these days, much more than that of the 60s and or 80s and I’m gearing up for any possibility.

MSJ: What do you miss most in the business?

CR: Oh, that’s easy. I miss producers like Gloria Monty who made a day time serial like “General Hospital” number one for years she had insight and wasn’t afraid to take chances and it paid off time and time again.