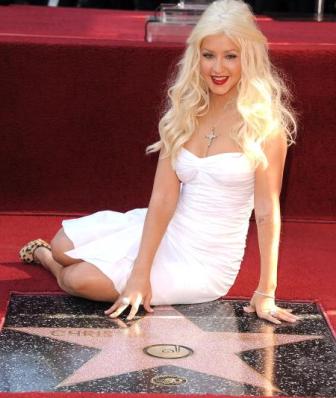 WEST HOLLYWOOD—Christina Aguilera and her boyfriend, Matthew Rutler, were arrested on Tuesday, March 1, at 2:45 a.m. after local law enforcement spotted Rutler driving recklessly near Clark Street on the Sunset Strip.

According to authorities, the two were taken into custody and held at the West Hollywood Sheriff’s Station. Aguilera, 30, was detained on suspicion of public intoxication and Rutler, 25, on suspicion of a DUI. Officers conducted a sobriety test on Rutler, which found his blood alcohol level to be 0.09 percent.

The “Burlesque” star was released around 7:30 a.m. on $250 bail after she was sober. She left through the back entrance to avoid eager paparazzi. Rutler was released shortly after, and his bail was set at $30,000.

According to law enforcement, the arrest will go on Aguilera’s record, but there will be no criminal charges filed against the star for the incident.

Aguilera filed for divorce from her husband, music executive Jordan Bratman, in October 2010. Their divorce will become official in April after being married for nearly six years. The award-winning artist has been in the lime light recently due to her highly publicized national anthem debacle and for falling on stage at the Grammys.