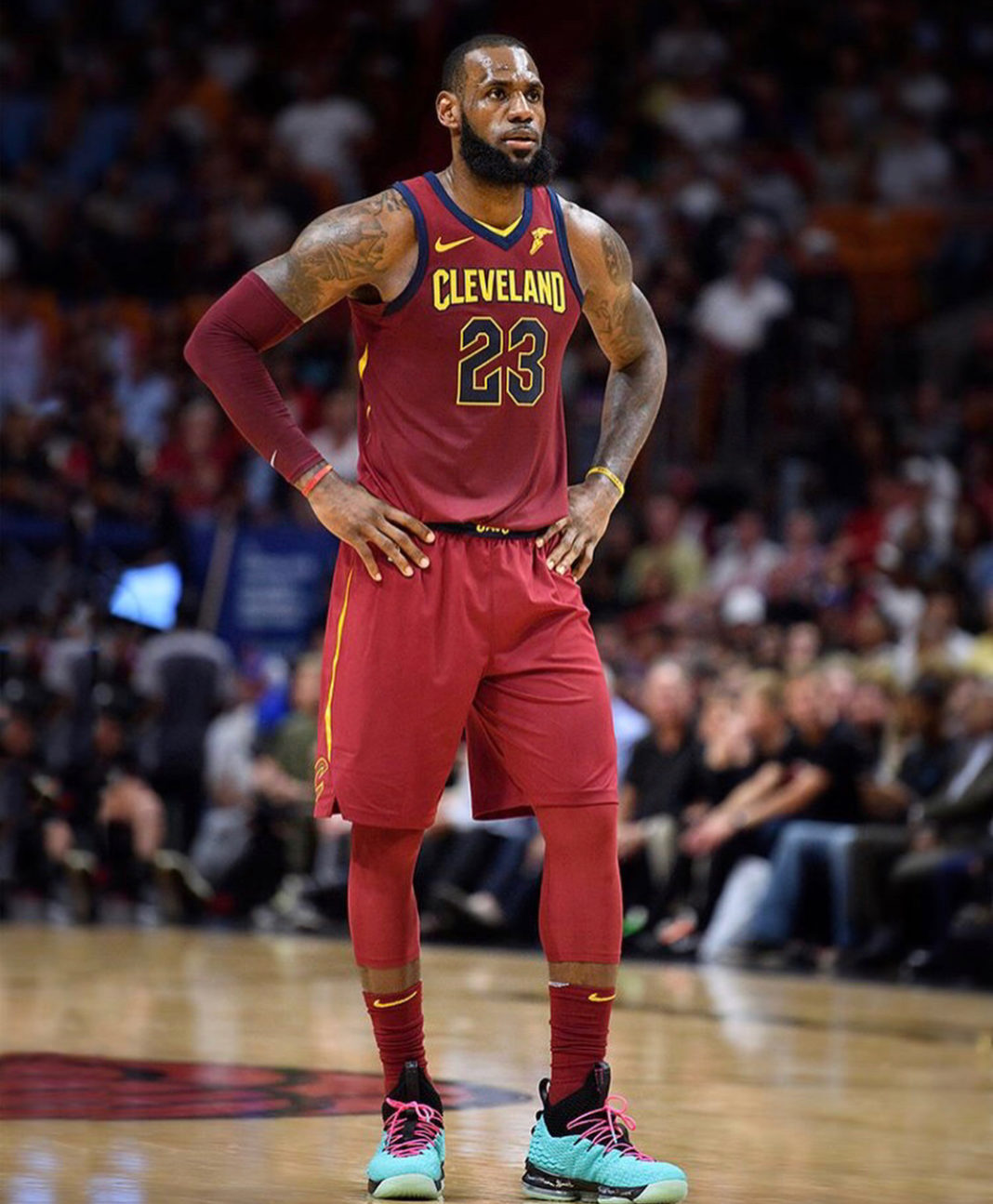 UNITED STATES—Cleveland Cavaliers star LeBron James is a free agent, but rumors are circulating that King James could soon join the Los Angeles Lakers roster. LeBron has been regarded by some as the best player in the world, having won four NBA championships, as well as several other awards including a couple of Olympic gold medals. The star athlete is on everyone’s radar, but many are unsure who he will sign with.

His price tag of nearly $36 million is the cause for him becoming a free agent, but it’s uncertain whether that will stop the Lakers from taking him on. Kevin Durant was a guest on “Jimmy Kimmel Live” and discussed the potential of James’ situation. “I just don’t think that’ll happen,” said Durant. 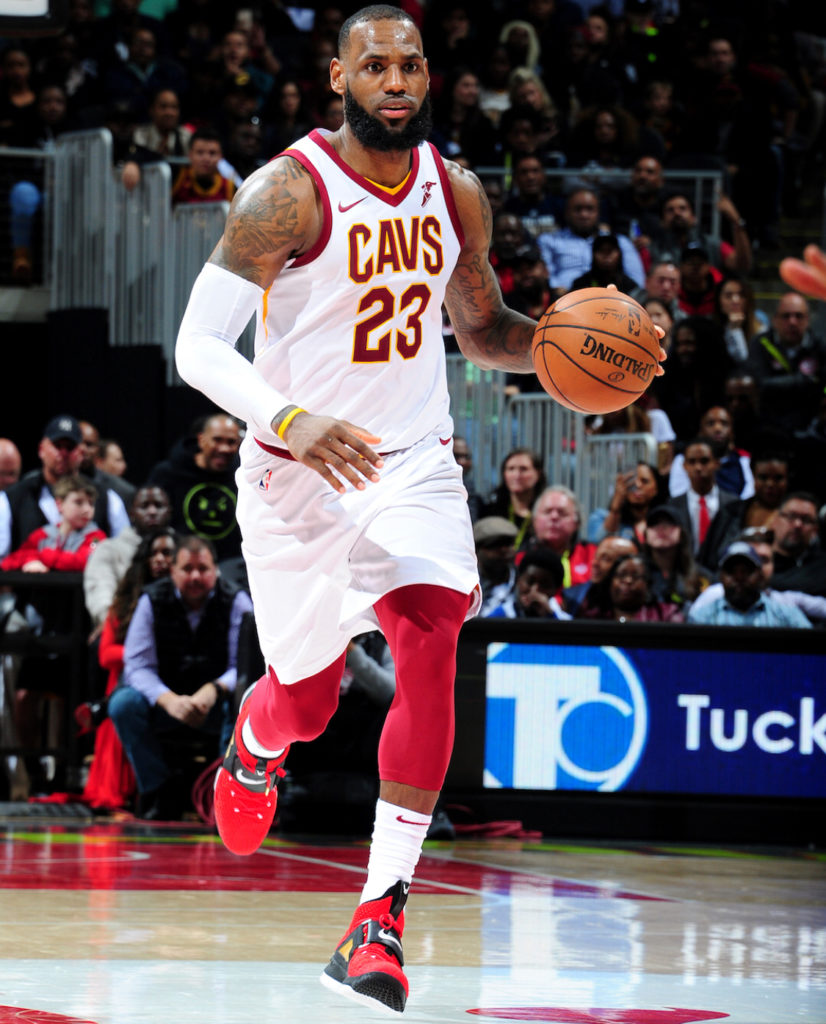 While the rumors keep spiraling around LeBron and the Lakers, the decision must be made by Friday, June 29. James was quoted saying, “I have no idea at this point,” regarding his personal decision to continue under his Cleveland contract. There is more at stake than before with LeBron’s son’s high school basketball career, and what will make financial sense for his family.  It’s a waiting game for everyone, at this point.