UNITED STATES—On July 12, the Ninth Circuit Court of Appeals ruled in favor of allowing the Department of Justice to prioritize federal discretionary grant money for sanctuary and non-sanctuary cities.

“Today, the Ninth Circuit agreed that the Department of Justice can prioritize Federal discretionary grant dollars to support policing in cities and towns that cooperate with Federal efforts to remove illegal aliens from the country. This ruling reverses a lawless decision that enabled Sanctuary City policies, putting the safety and security of all Americans in harm’s way. Sanctuary Cities knowingly release criminal aliens out of their jails and back into our communities, instead of cooperating with ICE to ensure they are kept in custody and safely removed from the United States. Many innocent Americans are injured, maimed, or killed as a result of Sanctuary City policies. This ruling upholds the right of the Department of Justice to ensure discretionary grants under its control are not being used to subsidize these jurisdictions’ open assault on law-abiding Americans and their loved ones. We urge citizens across America to demand that Democrat leaders cease their support for Sanctuary policies that deprive Americans of life, limb, and liberty. The injustice of Criminal Sanctuaries must end,” stated the White House on its website.

The Department of Justice stated that they are within their rights to withhold Community Oriented Policing Services (COPS) from the sanctuary cities and states that refuse to work with Immigration and Customs Enforcement authorities. 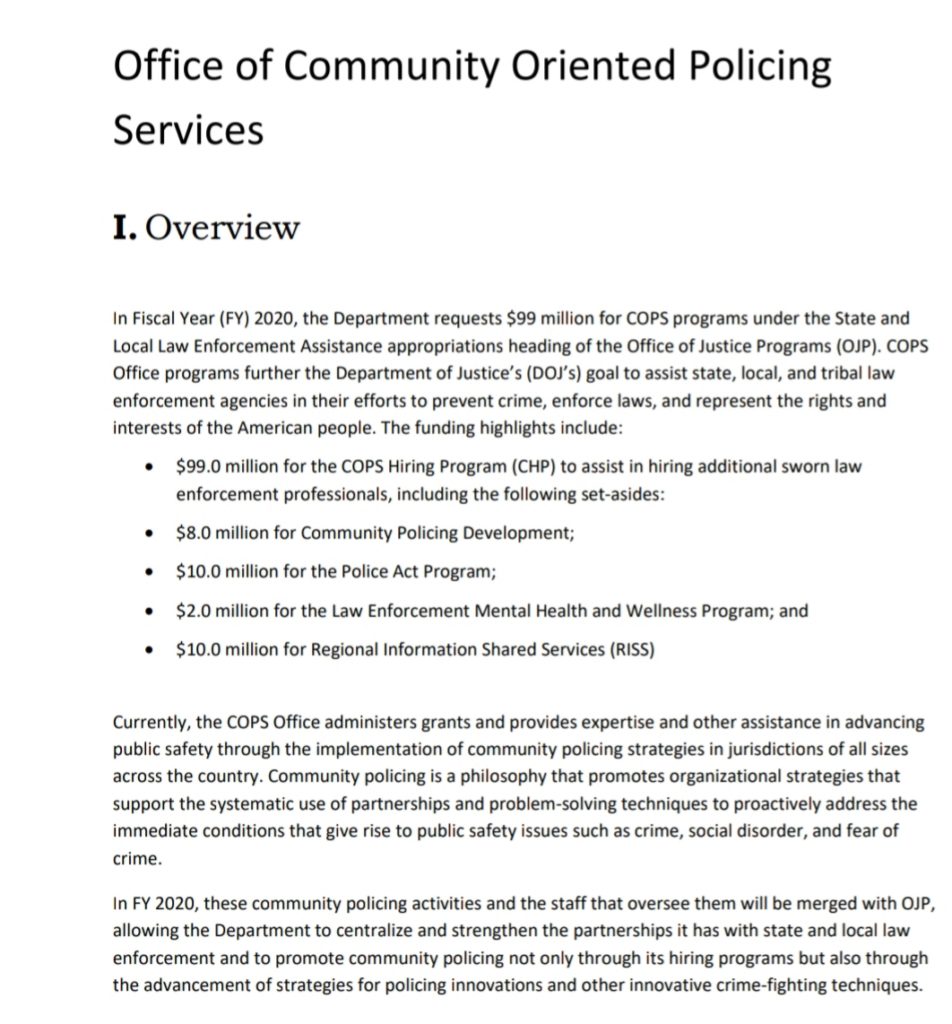 On July 12, Mayor of Los Angeles, Eric Garcetti made the following statement regarding the issue of cooperating with ICE. 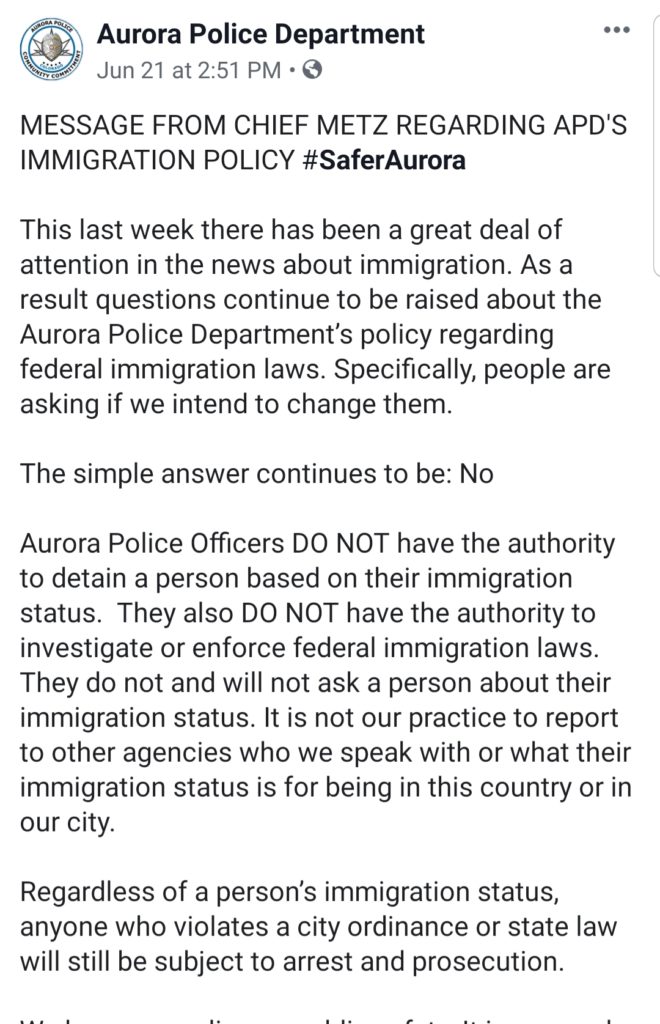 The new ruling of the Ninth Circuit Court will relieve the obligation to release federal funding to cities such as Los Angeles that do not cooperate with ICE in situations when the safety of U.S. citizens is at stake.