WISCONSIN—Sunday afternoon, 5 dead and dozens injured after an SUV plowed into a crowd at the Waukesha Christmas Parade. Darrell Edward Brooks, Jr sped through the street running over multiple people in his red SUV, injuring at least 40 people.

Police arrested Brooks, Jr and is publicly referring to him as a “Person of Interest”. 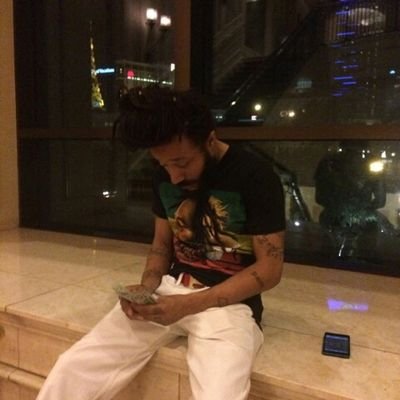 Brooks has a long list of felony and misdemeanor criminal activity as recent as November 19, 2021 including Bail Jumping, recklessly endangering safety, domestic abuse and resisting an officer.

Rittenhouse was acquitted of all charges after he shot three men in self-defense who were assaulting him with skateboards, kicking his head and aiming a gun at him. In spite of video clearly showing Rittenhouse fired in self defense, prosecutors charged Rittenhouse as it became a nationally politicized court case.

Inaccurate details continue to be announced publicly by President Biden, Vice President Harris as well as CNN, MSNBC and other major networks. People watching these fabricated accusations is creating further heat among the Black Lives Matter marxist group and their followers. The jury was hounded by people believing the yellow journalism during deliberations.

Waukesha is known as a solidly Republican town. Supporting only Republican Presidential candidates since 1964. The population of more than 404,000 is made up of 92.5% whites and only 1.8% blacks according to the latest census results.

Brooks posted video under the alias of MathBoi Fly. Here is a 2017 music video.

Social media posts condemning Rittenhouse posted by Brooks point to a motive as to why he would drive through a largely Republican city victimizing only white victims.

Media is being silent about the arrest of Brooks.