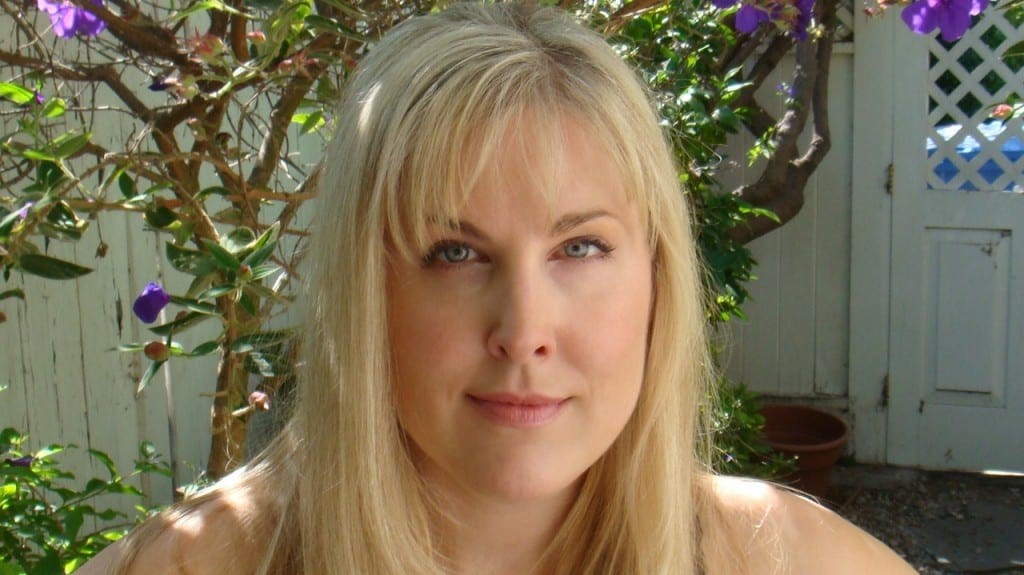 HOLLYWOOD—Family members confirmed that Heidi Ferrer, 50, known for writing for the ABC series “Wasteland” and the Warner Bros. series “Dawson’s Creek” and “Black Scorpion,” died on May 26. The writer died as a result of suicide after a yearlong fight with the after effects of COVID-19.

Ferrer became infected with the Coronavirus in April 2020. She suffered from involuntary controllable shaking and was extremely fatigued as her condition worsened. She was confined to bedrest.

Heidi’s survived by her husband, Nick Guthe, her 13-year-old son, her mother, and two siblings.

Anyone who knows someone needing help is asked to call the National Suicide Prevention Lifeline at 1-800-273-TALK (8255).