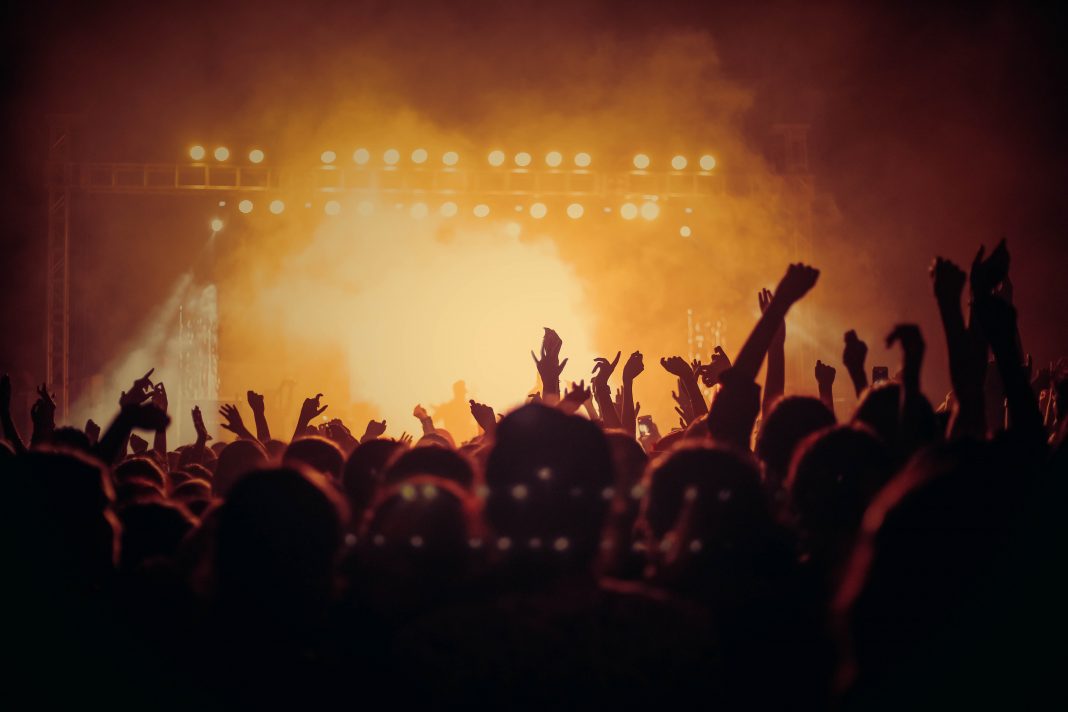 The tour was to be part of its celebration of the nu metal band’s 20th anniversary of its debut album “The Sickness.” The latter which propelled the band would also include the presence of metal bands, Staind and Bad Wolves.

Via its official website, the band released a statement confirming their decision to reschedule the tour till 2021. Despite their attempt to hold off the original schedule as long as possible. The band is offering refunds for those who already purchased their tickets via LiveNation. Their next stop was to be in Dallas, Texas on May 24. Their first stop in California was to take place on September 1 in Chula Vista’s North Island Credit Union Amphitheater.

“Evolution” is the band’s second album since their comeback in 2015. “Immortalized” marks the end of the group’s four year hiatus since the release of “Asylum” in 2010. The band described the secrecy of their comeback as “tortuous,” during an interview with Billboard. In January 2020, the band released a new music video for their song “Hold On To Memories.” The latter currently holding more than 3 million views.

Their website holds new merchandise including special edition face masks starting at $20. Every piece of merchandise sold is said to go directly to support their tour crew as a result of the financial struggles the pandemic has caused.