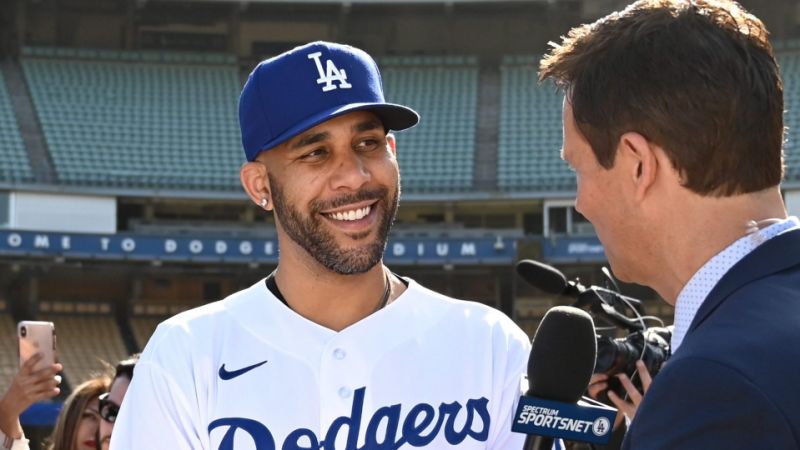 LOS ANGELES — During the week, the Los Angeles Dodgers announced to continue their weekly stipend commitment of $400 to each of the team’s minor-league players. News also was released that Dodgers newly acquired pitcher, David Price, pledged to give each player an additional thousand dollars in June.

The direct aid will go directly to each of the players in the Dodgers’ farm system not on the team’s 40-man roster. There are currently 221 players set to receive the aid from David Price.

Sources close to the situation reported that Price had previously requested that the Dodgers not go public with his aid. MLB.com’s Jon Heyman reported that one of the minor leaguers set to receive the gift had unintentionally announced the news prematurely. First to report the news of Price’s gift was Francys Romero. This was later confirmed by NBC LA.

David was set to make $32 million in 2020 before COVID-19 put a halt on the sports world and has earned approximately $175 million over his 11-year major league career. David was traded to the Dodgers in the offseason along with fellow Red Sox, Mookie Betts.