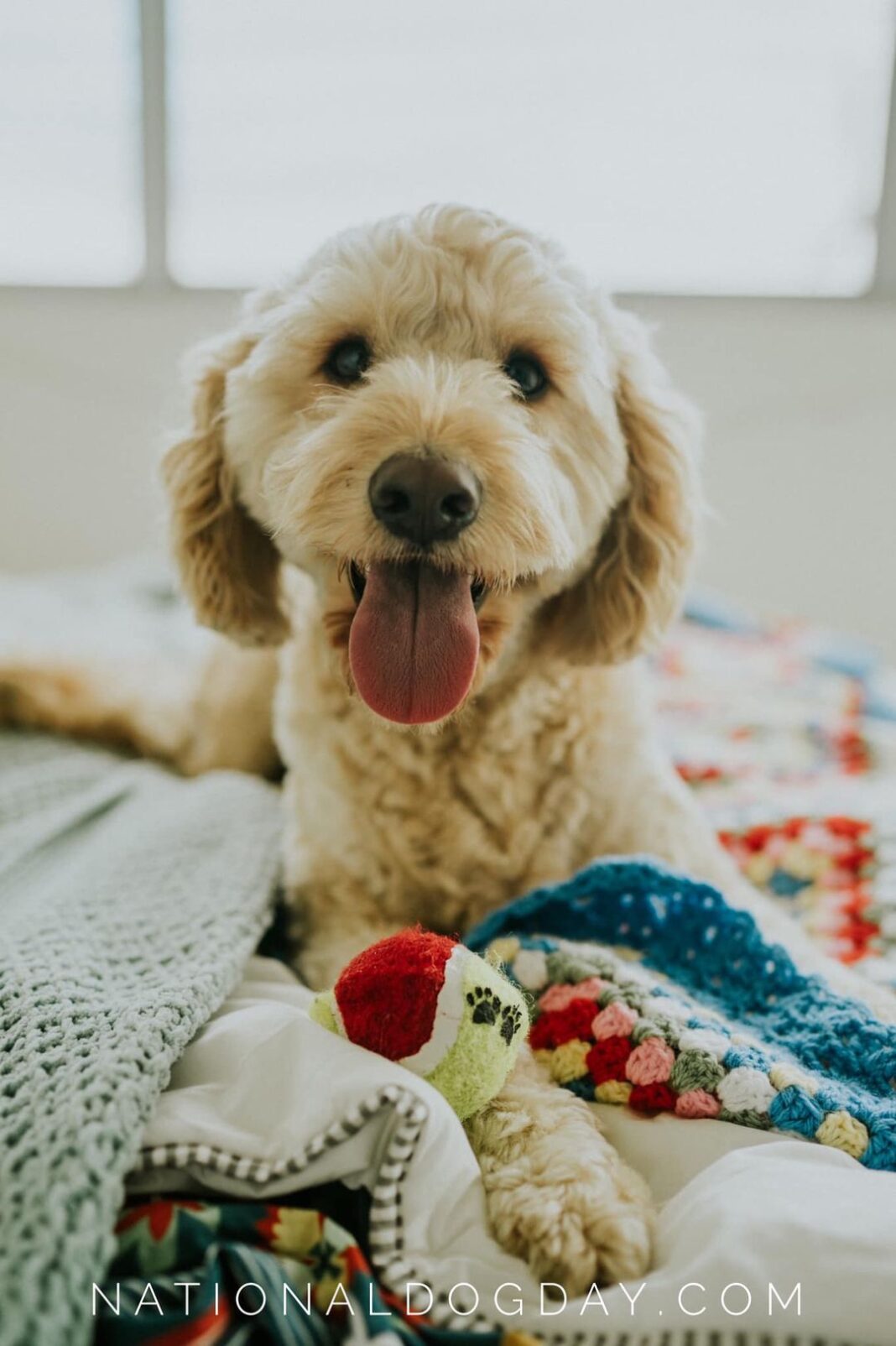 SANTA MONICA — Animal shelters are seeing an increase demand for dogs during the pandemic with many people wanting to adopt pets for companionship.

Animal shelters say more people are adopting pets during the lockdown than before. The nonprofit shelter Society for the Prevention of Cruelty to Animals Los Angeles has seen a rise in adoptions almost double their usual rate in late June and a waiting list had formed for certain types of dogs, according to the Washington Post.

Colleen Paige one such animal lover is the founder of the National Dog Day which is celebrated annually on August 26 since 2004. Paige is a Pet & Family Lifestyle Expert, Animal Rescue Advocate, Conservationist, Dog Trainer and Author according to her website.

August 26 is significant to Paige because that was the date she adopted her first shelter dog “Sheltie” from a local animal shelter as a 10-year-old.

National Dog Day celebrates all dogs, mixed breed and pure. Their mission is to bring awareness to people about the dogs that need to be rescued; recognize their selflessness, their ability to protect and bring comfort to humans.

“Millions of dogs are killed each year because they’re simply unwanted,” says Paige. They are unwanted for various reasons like when people don’t know how to care for a certain breed, due to their barking, shedding, or just because their humans don’t want them any more.

Encouraging adoption of abandoned animals on her website, Paige says, “Please consider bringing what was once considered “unwanted love,” into your heart and home on National Dog Day!”

For dogs adopted on August 26, National Dog Day becomes many dogs’ birthdays and is for all dogs. Even citizens who are not dog owners are encouraged to donate $5 to their local shelter or rescue on August 26, according to Paige.