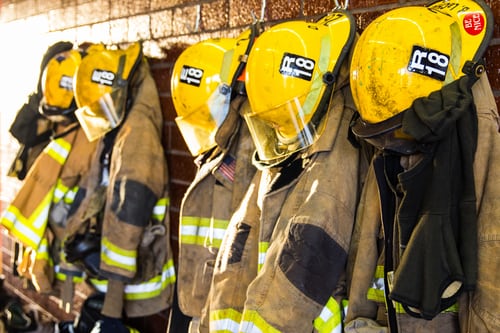 CALIFORNIA—A total of 11 firefighters were injured in an explosion when they entered a commercial building in downtown Los Angeles, centered at Little Tokyo, and 3rd Street, near 327 East Boyd Street. Firefighters arrived on the scene at 6:30 p.m. Saturday, May 16. Officials from the Los Angeles Fire Department are sponded by issuing a May-day call, where over 100 firefighters were called to the location to fight the blaze.

Several paramedics and fire officials were dispatched to the scene. A medical treatment area was set up to treat injured victims stationed at the east of the fire.

“There was a significant explosion that caused a mayday report,” said LAFD Spokesperson Erick Scott. “This was upgraded to a major emergency category.”

Scott noted firefighters suffered “obvious damage and burns” in the explosion and were taken to a hospital for treatment. Dr. Marc Eckstein, medical director for LAFD and a physician at the center, indicated all 11 firefighters would remain at the hospital overnight for observation, and all were expected to survive their injuries.

According to reports, two firefighters were listed in critical condition, and officials indicated they were on ventilators early Sunday.