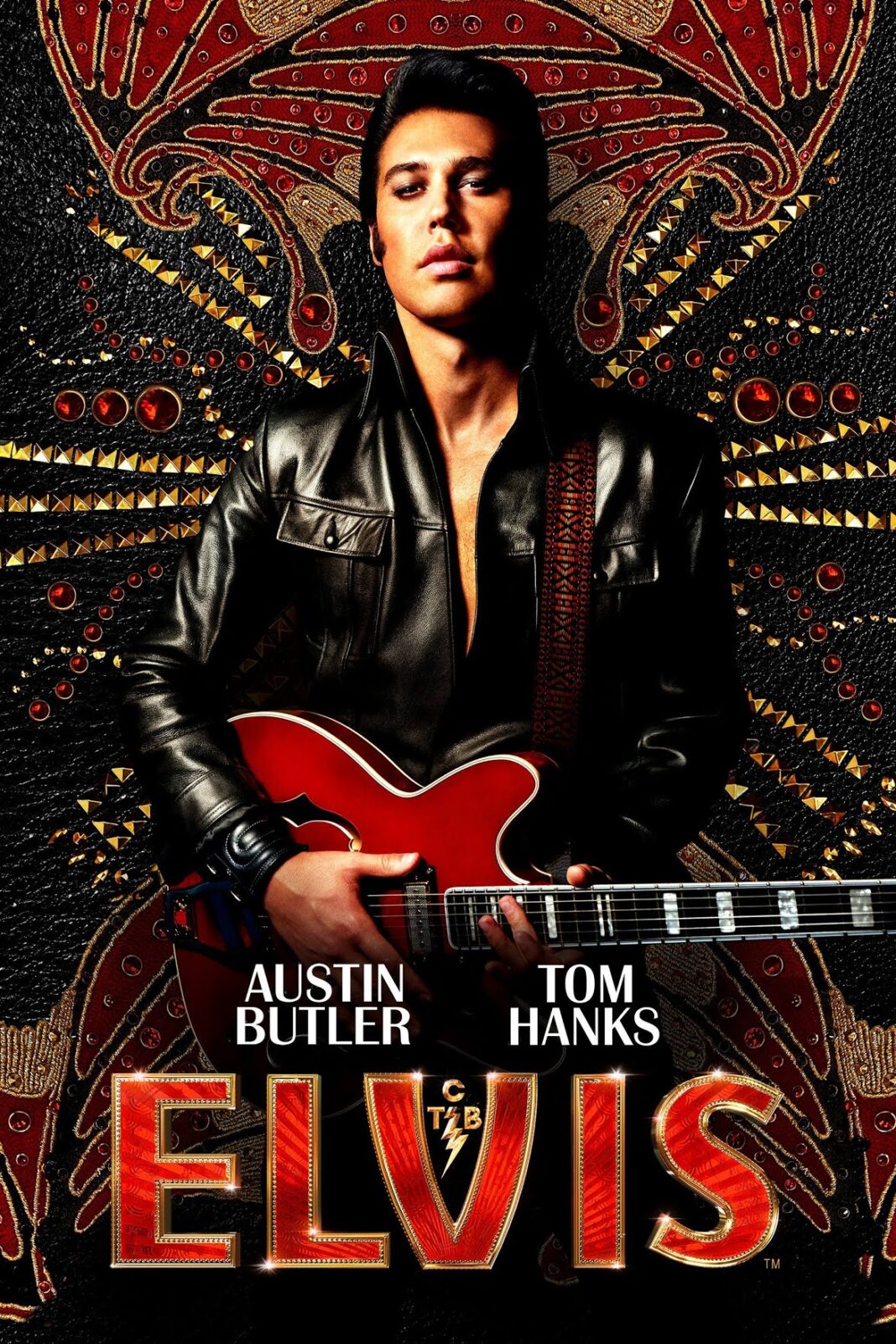 HOLLYWOOD—Now let me start off with a round of applause for Austin Butler and Tom Hanks in the film “Elvis.” This film takes you on a journey of the truth of who Elvis Presley really was. The editing and shots were very well balanced, also the colors in the shots and comparison to the year they were reminiscing about was beautifully executed.

Butler really embodied Elvis’ energy in this film. Watching him perform and do it basically spot on while the film also showed real clips of Elvis back then to compare was amazing. Going into this movie, I knew all about Elvis, his life, his music. So they did a wonderful job that was respectful. Hanks starting off the movie and becoming the narrator really made the movie that much better to start with the end. The movie in the beginning instantly hooks you in and really makes you excited for what will happen next.

Not once in the audience did any one question “ugh how much longer” or start getting bored. The film runs 2 hours and 39 minutes. Did not feel that long at all. I loved the way they took the time and effort to show both equal amounts of not only the lows in highs with his career and life, but the film also did an amazing job with structuring current events that were happening during those times. This movie definitely deserves a 5-star and wouldn’t surprise me one bit if it gets nominated for an Oscar. It’s been a long time, since I heard an audience applaud at the end of the movie.

I know that the Presley family is super happy about the success of the movie. Priscilla Presley, Lisa Marie Presley and Elvis’ grandkids are elated about the film. They have been doing the rounds promoting it. A few people are not pleased included his former girlfriend Linda Thompson and fiancée Ginger Alden. Ginger is a sweetheart, wishes them well and truly has nothing negative to say. Linda Thompson however, according to published reports, complained about how many individuals were left out of the film-people who were “important and vital in Elvis’ life.”

She went on to explain that no amount of inclusions or omissions in any film will ever undo the crucial part she played in her former lover’s life and him in hers. “But every fan knows that” she said, “and I wouldn’t call it a biopic.” “It’s a pity so many folks were left out,” Billy Smith remarked, agreeing with Linda. We may recall that Linda Thompson was married to David Foster, who also married pre-female Bruce Jenner; now, known as Caitlyn Jenner, who was the former husband of Kris Jenner of the Kardashians clan. Linda and Olympic champion Jenner had two kids, Brody and Brandon.

Billy Smith is Elvis’ cousin. Elvis Presley’s mother side cousin. Travis, Gladys’ brother’s kid, stated he grew up with Elvis and eventually resided behind Graceland, becoming a key member of the Memphis Mafia. Just hours before his death, he and his wife Jo were playing racquetball with the singer-songwriter and listening to him sing while playing the piano.

Smith, is a generous person. He was extremely nice to me, actually went out of his way to give me Elvis pictures, when I was in Memphis, many decades ago. So I can truly understand his frustrations along with Linda and Ginger Alden. This is what Ginger wrote, on her Facebook page, for those going to see the new Elvis movie:

“I do hope you enjoy! I am sure fine acting was done by the cast, showcasing what made Elvis unique and special to so many of us. Please remember through some ups and downs, he did go on to love, laugh and enjoy his later life.”

Ginger is a woman that has class and truly beautiful inside and out. One thing is for sure, this a must-see movie.

Rose’s Scoop: Johnny Depp is back! He is rumored to reprise Capt. Jack Sparrow role with a $301 million deal, according to published reports.