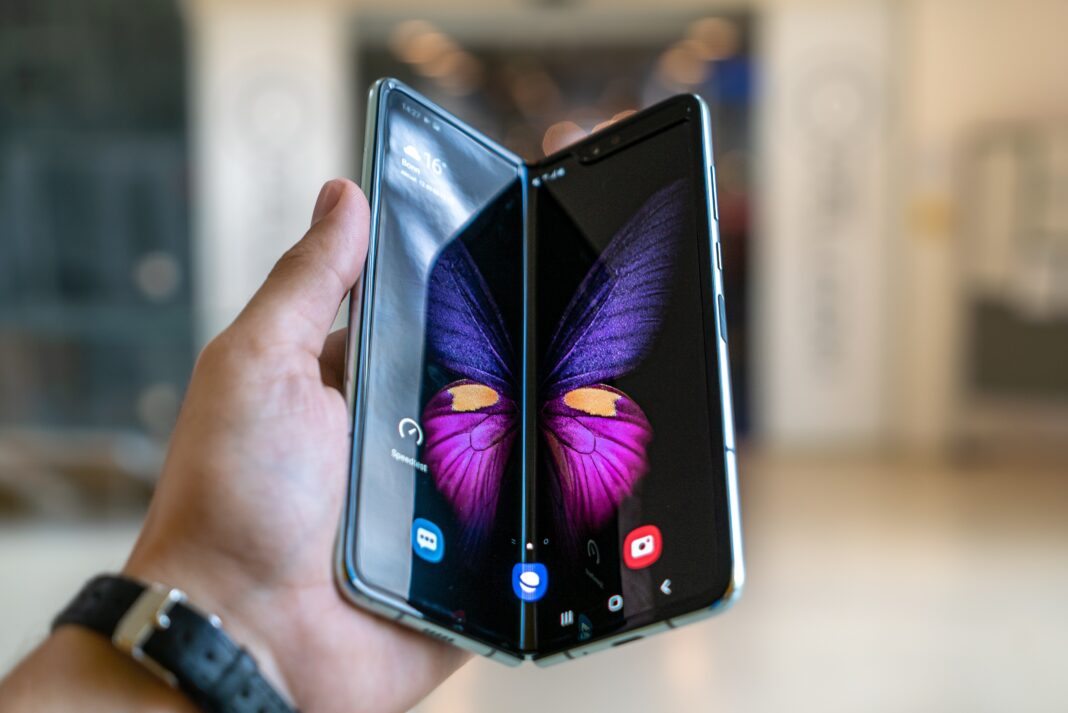 MALIBU—On April 3, 2010, Emily Rose Shane, 13, was killed by a suicidal driver on Pacific Coast Highway. “This sudden and tragic loss compelled her family to create The Emily Shane Foundation as a way to honor her. Emily had a kind and giving nature; the Foundation’s mission is to keep her spirit alive by helping others,” reads a statement from the Emily Shane Foundation Facebook page.

To honor her legacy, her parents, Michael and Ellen, created the Emily Shane Foundation, which is a non-profit charity that encourages others to strive for the good characteristics Emily carried, such as performing a good charitable deed in one’s own community. Wanting to give back more to the community themselves, Emily’s parents created the Butterfly Magic Fundraiser.

The Butterfly Magic Fundraiser is an annual event dedicated to Emily and raises funds to help low-income middle school students struggling academically across Los Angeles and Ventura counties. All proceeds will go to their flagship program called Successful Educational Achievement Program (SEA), which was established in 2012, and was designed to pair low-income at-risk middle school students struggling in school with university tutors and mentors.

The SEA program was established out of Emily’s own academic shortcomings before she was aided by a university-level tutor, according to her father Michael Shane. The program pairs university students as mentors and tutors because they can best relate to middle school students and be a role model to these students. The money donated will help middle school students with the resources they need to thrive.

Due to the pandemic, the Butterfly Magic Fundraiser, which is a name given from Emily’s fondness for butterflies, will be held virtually in 2020 with a $50 donation to attend.

To purchase tickets or to donate, go to emilyshane.org.