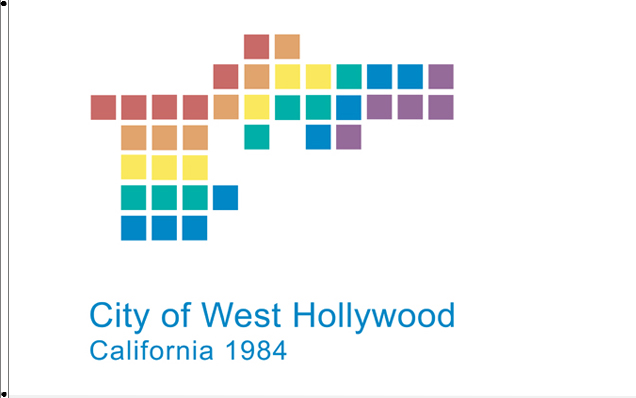 WESTWOOD—Celebrity fitness trainer Gregory Isaacs, 49, is facing felony charges for assaulting an unidentified female, and police believe that there may be more victims.

Isaacs, who is a Malibu resident, was arrested in January for sexually assaulting a 27-year-old woman in her Westwood residence.

The Los Angeles Police Department said, “Isaacs was running the workout facility in the woman’s apartment complex, where he assaulted her in his office.”

According to an April 20 news release from the LAPD, Isaacs is suspected of assaulting at least one other victim at some point during his employment at the facility.

Isaacs is a professional trainer, whose website advertises weekend retreats and the training of actors to prepare them for acting roles. According to media reports, he has worked with numerous Hollywood big-names including Clint Eastwood, Goldie Hawn and Lance Armstrong.

Anyone who believes they have been assaulted, or who may have any information about an assault that Isaacs has committed is urged to contact Operation-West Bureau Sex Crimes Detail, Detective Geoff Tavares at 213-473-0438 or 213-473-0416. Anonymous callers can contact Crimestoppers at 800-222-8477.