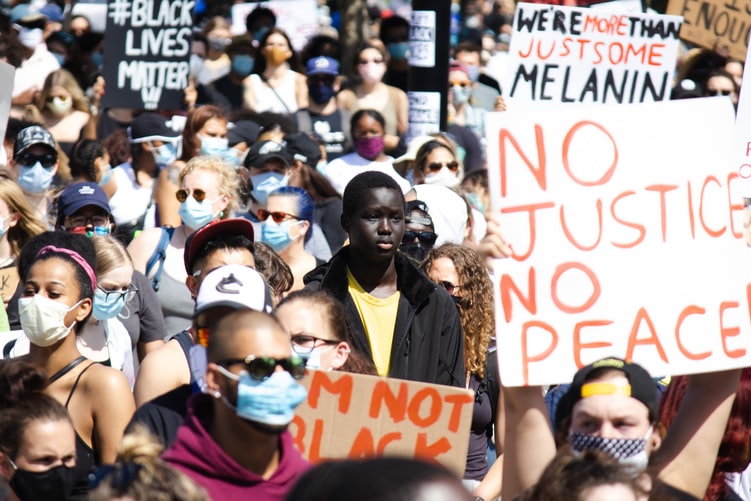 The SFPD released the following statement:

“On October 17, at 1 p.m., the rally began in United Nations Plaza. In attendance were individuals in opposition to the free speech rally. Within minutes of the event beginning, opposition demonstrators began throwing glass bottles, plastic bottles filled with unknown liquid, metal cans and eggs at free speech rally participants and law enforcement personnel.”

Via the SFPD’s social media platform, officers indicated the rally became violent after one participant of the free speech rally was assaulted. The event was declared a public safety hazard and shut down.

Participants Marc and Gina Lopez indicated on their GoFundMe page that they were assaulted with pepper spray at the rally. Marc was sent to a hospital after he was kicked in the leg, stomped and pepper sprayed by the antics mob as he is required surgery for recovery.

Three SFPD officers sustained non-life-threatening injuries from assaults with pepper spray and caustic chemicals. One officer was transported to a local hospital for treatment.