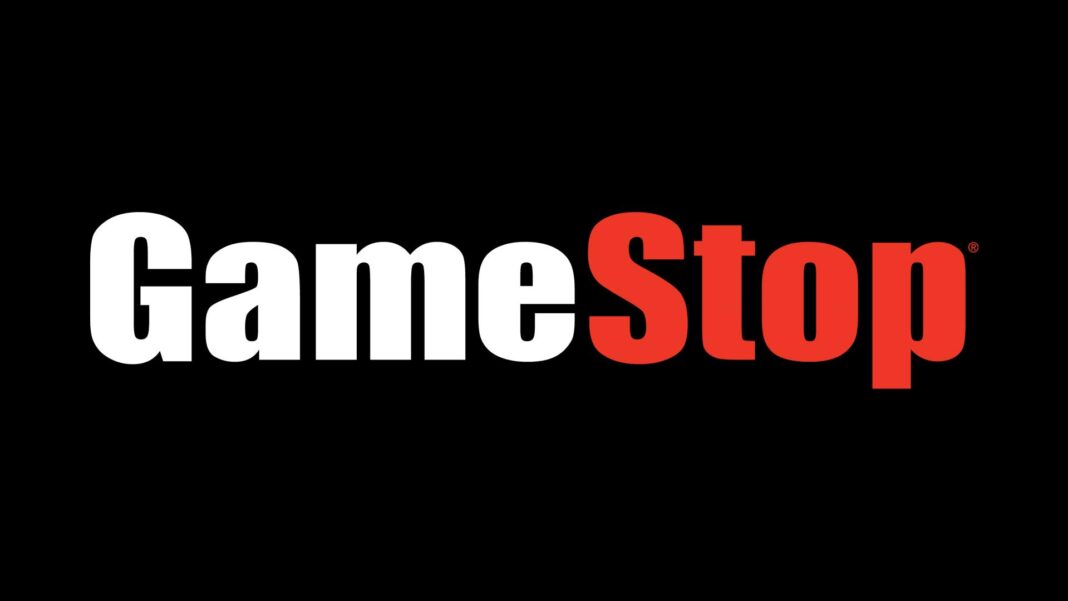 HOLLYWOOD—Who remembers that cultural juggernaut, the Oscar-nominated film “Black Panther?” The film written and directed by Ryan Coogler, it featured a black cast, and fronted by the late Chadwick Boseman. So many hit films turned to TV shows. The fictional African kingdom is set to inspire a new Disney series based on the wildly successful Marvel film “Black Panther,” which was released in 2018. Disney has confirmed Ryan Coogler will also lead the forthcoming series as part of a five-year deal to flesh out the universe for its Disney subscription state.

When, Disney acquired the rights to “Star Wars” from original creator George Lucas in 2012, they promised to expand the universe. As the first live-action television series in the “Star Wars” franchise, “The Mandalorian” begins five years after Luke Skywalker’s heroics against “The Empire” in the original trilogy’s “Return of the Jedi” in 1983.

The film was created by Jon Favreau exclusively for Disney it shifts focus towards the adventures of a lone bounty hunter tasked with protecting a young creature of the same species as Yoda. Their adventures along the galaxy’s outer rim have quickly become one of the platform’s biggest hits and insulated interest in the universe from the mixed reaction to some of the recent film sequels. In December, Disney announced that the show has been renewed for a third season, alongside a host of similar televisual spin-offs.

Who recalls “Clueless?” Alicia Silverstone’s turn as Cher Horowitz helped shaped high-school life in the 90s. From the language to the fashion, the summer 1995 flick became a teen staple and Brittany Murphy and Paul Rudd were unforgettable. It was just a year later a TV series launched on ABC. Rachel Blanchard replaced Silverstone with enough style for the show to keep running for three seasons. It eventually lacked the chemistry and ran out of steam. The film id being remade for the Gen Z era, produced by Tracy Oliver, who wrote “Girls Trip,” with a script by Marquita Robinson, who worked on Netflix’s “Glow.”

Sarah Michelle Gellar was not the first Buffy Summers but, perhaps the biggest sign of the show’s success and most famous, “Buffy the Vampire Slayer.” Kristy Swanson originally played the role of the teenage vampire slayer in the 1992 silver screen debut. After the film closed with a $16.6 million box office total, writer Joss Whedon convinced TV execs to let him continue the story on Warner Bros cable channel.

The new format saw the cast simple refreshed. Gellar stepped into the role perfectly, alongside Nicholas Brendon, Alyson Hannigan and Anthony Head, while David Boreanaz’s Angel and James Master’s Spike added spicy love interest. The series soon became much more successful than its predecessor, airing for seven seasons and picking up Golden Globe and Emmy nominations in the process. It also gave Whedon a director’s pass to the big-time. In the following years, the show found a new audience on Netflix and other streaming platforms and is set to be rebooted.

According to published reports, the GameStop Saga heads to Netflix and the big screen. Hollywood is moving quickly to bring the story of the GameStop investment saga to the screen. Separate projects at Netflix Inc and MGM Inc are already in development about the past week on Wall Street, in which an investing-focused group on a Reddit message board banded together to boost the share prices of struggling companies such as GameStop Corp and AMC Entertainment Holdings Inc, in the process crippling the hedge funds that had bet against them.

Netflix is in talks with screenwriter Mark Boal, who brought “Zero Dark Thirty,” to life. According to reports, they are leaning towards, Noah Centineo. At MGM, execs are planning to develop a manuscript by Ben Mezrich about the saga titled “The Antisocial Network,” The studio acquired the rights to Mezrich’s book proposal, which is being shopped to publishers for purchase this month. Will be an interesting movie, since everyone has been following the GME story,  including the good fortune of Keith Gill from Reddit’s WallstreetBets forum who invested over $50K and made a whopping $46 million.

Rose’s Scoop: Looks like Mariah Carey has some family troubles, her sister Alison Varey is suing her for $1.25 million after the memoir caused her emotional distress.