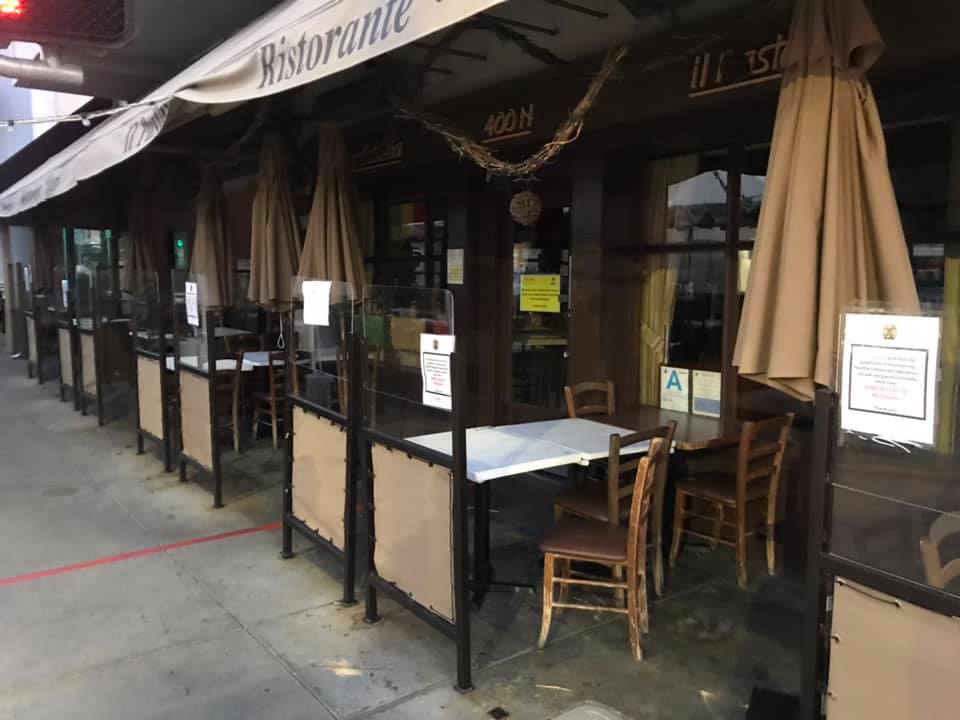 BEVERLY HILLS—On Wednesday, September 29, Malik Lamont Powell, 21, and Khai McGhee, also known as, “Cameron Smith, 18, pled guilty to three felony counts of conspiracy to interfere with commerce by robbery, and using and discharging a firearm during a crime of violence.

Three gang members pleaded guilty in federal court for their role in an armed robbery at a  restuarant on March 4.

Members of the gang entered the patio area of II Pastaio and held a gun to a customer’s head during the robbery. They stole a wristwatch worth approximately$500,000. McGhee’s DNA was found on the victim.

The U.S. Department of Justice reported a third gang member, Marquise Anthony Gordon, 30, was charged and pled guilty on September 10 to two counts of interference with commerce by robbery and using and discharging a firearm during a crime of violence.

A second patron was shot and injured during the incident. Footage revealed that Gordon was the driver of the getaway car. Powell’s BMW was used to transport the gang members to and from the robbery, and his social media accounts contained images of high-value watches.

“According to an affidavit filed with the complaint, during the afternoon of March 4, an armed robbery occurred at Il Pastaio restaurant in Beverly Hills. During the robbery, a restaurant patron was held at gunpoint while he was robbed by three men for his Richard Mille wristwatch, worth approximately $500,000. A struggle for the gun ensued, during which approximately two rounds were discharged from the firearm, striking another restaurant patron in the leg. Ultimately, the handgun was dropped to the ground during the struggle with the victim. The robbers fled the scene with the victim’s watch,” reads a statement from the U.S. Department of Justice.

The Beverly Hills Police Department requests video footage from witnesses who captured cell phone footage the night of the crime to https://www.beverlyhills.org/PDEvidencePortal to request a secure link to upload videos. Tipsters may also choose to submit the video anonymously.