BRENTWOOD—The Getty Museum opened a permanent exhibit chronicling the life of its founder and namesake, billionaire Jean Paul Getty. Named the world’s richest man by Fortune Magazine in 1957, J. Paul Getty founded the Getty Oil Company and made his fortune as an oil man, but it was his love for art and antiquities that led to the creation of the world’s largest cultural and philanthropic foundation dedicated to the visual arts.

Born in 1892, Getty began collecting art in the 1930s and converted his Malibu ranch house into a small museum in the 1950s. Upon his death in 1976, Getty Museum officials were surprised to learn he had left most of his fortune to the museum. The J. Paul Getty Trust oversees the J. Paul Getty Museum, Getty Research Institute, Getty Conservation Institute and Getty Foundation since then.

The installation was developed by a collaborative team at the Getty with consultant Belle & Wissell, Co., a firm specializing in design and technical experiences for exhibit environments and other public spaces. It includes photographs, videos and other archival materials, as well as objects that Getty collected personally. Visitors can use a digital interactive exhibit to learn about Getty’s life, business, and establishment of the J. Paul Getty Trust and the Museum. 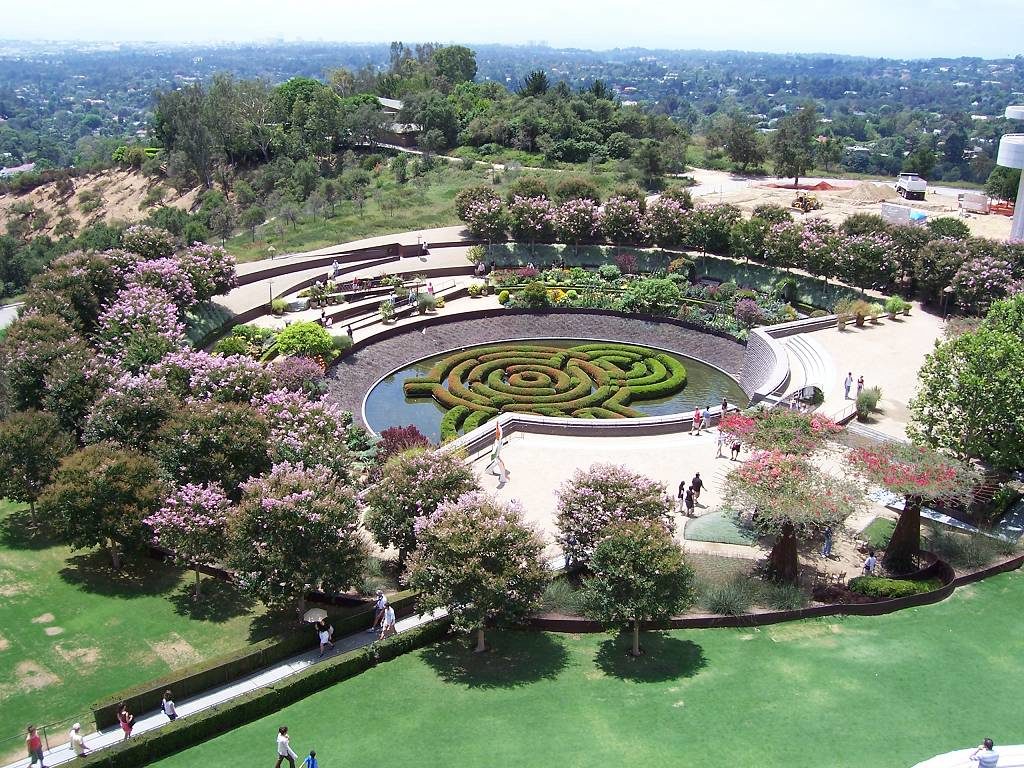 Timothy Potts, the director of the museum, explained the need for such an exhibit. “Through his generosity, J. Paul Getty had a vast and far-reaching impact on the worlds of art, culture and philanthropy. With ‘J. Paul Getty Life and Legacy,’ we explore the background and achievements of this fascinating man, and highlight the extent of his influence on the visual arts and cultural heritage around the world. More than 2 million visitors come to the Getty each year and many of them ask questions about who he was and what he accomplished. This installation will tell that story.”