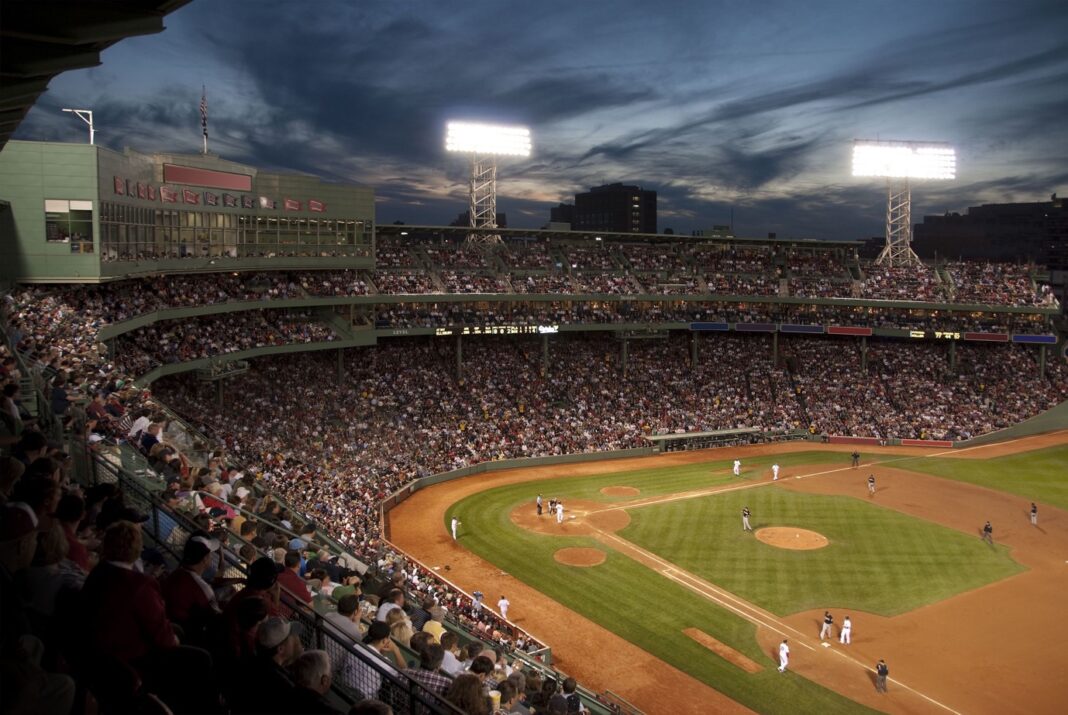 UNITED STATES—The past decade or so has been a good time for supporters of California’s MLB franchises, with the LA Dodgers heading into the 2021 campaign as defending champions and the San Francisco Giants with recent World Series glory in the rear-view mirror.

Of course, the very nature of the MLB format – particularly the National League West division – usually ensures that at least one Cali team makes it through to the playoffs.

But in 2021, at least four of the Golden State franchises could reach the postseason – the fifth, Los Angeles Angels, are not completely out of the equation as yet either.

These are boom times for baseball in California, but can any of their teams go on to claim World Series glory this season?

The National League West might be stacked, but the Dodgers have proven their class in recent times, and they are the favorites with the sportsbooks to successfully defend their crown.

Those odds vary from bookmaker to bookmaker – check out the BetMGM betting app to see why it is the go-to site for baseball betting, but the consensus with the price-setters is that the Dodgers will pip the White Sox to the Commissioner’s Trophy.

At the time of writing, Dave Roberts’ team sit two games behind the Giants, but with more home games than road outings to come, the feeling is they can make up that deficit – particularly when you consider the class in their ranks.

Julio Urias is the winning-most pitcher in the MLB this term, while Max Muncy has enjoyed a tremendous season – he ranks second for on-base percentage and inside the competition’s top 20 players for home runs hit and slugging.

Aided by the likes of Chris Taylor and Justin Turner, the Dodgers’ hitting division is in fine order and so too is their pitching – Trevor Bauer and Walker Buehler stack up as two of the most efficient throwers in the game.

It’s difficult to see how the Dodgers won’t reach the playoffs and, once there, you would expect their postseason pedigree to come to the fore once more.

Without a World Series win to their name, more than two decades has passed since the Padres last featured in the championship game.

And yet, does 2021 represent their best chance in quite some time of ending that hoodoo?

This is a team that has caught the eye of baseball purists and statisticians alike this term, and the fact that they rank first in the MLB for stolen bases and Earned Run Average (ERA) bodes very nicely indeed.

Individually, Fernando Tatis Jr is a major contender for MVP honors in the National League while Tommy Pham and Jurickson Profar are stealing bases for fun. Yu Darvish is pitching like a dream too, and then you have a guy like Joe Musgrove – he served up the first no-hitter in franchise history against the Rangers back in April.

The Padres look strong in all departments, and with 37 wins on the board already as of June 10, they look an excellent bet to make the playoffs.

It’s almost ironic that in the year in which Billy Beane waved goodbye to baseball, his former employer the Oakland A’s look primed for a deep run into the postseason.

Even at this early stage, a playoff berth looks a given with 37 wins on the board – even if that record has been skewed somewhat by a spate of home field matches.

The A’s have the X factor in their ranks courtesy of Mark Canha and Matt Chapman, who lead the standings for most runs and most strikeouts respectively.

Matt Olsen has also caught the eye with his big hitting, while the batting department has been swelled further by the excellence of Ramon Laureano.

Much tougher tests will come for the A’s during the playoffs, but for now, they are coasting gracefully towards the postseason – can they lay to rest the ghost of Billy Beane this term?

For those of a betting persuasion, the +4000 available on the San Francisco Giants to win the World Series is not outlandish in the least.

They have World Series pedigree, triumphing in 2010, 2012 and 2014, and their performances in 2021 have been outstanding – they currently top the NL West despite having played seven more road games than on home soil.

They may not be stacked with star names, but there are few weaknesses in this Giants roster and their pitching department is particularly outstanding – collectively, they rank fifth for ERA, eight for strikeouts and ninth for fewest hits conceded.

That’s not to say they can’t bat either – Brandon Crawford and Jake Cronenworth are coming up with the goods, and in ranking sixth for on-base percentage, San Fran are showcasing qualities with both ball and bat in hand.

Disrespected by the betting market, don’t make the same mistake in writing off the Giants.

Of all the California franchises, it’s the Los Angeles Angles that have the most work to do in order to secure a playoff position.

But, if nothing else, they possess one of the MLB’s stars in Shohei Ohtani, who is a bona fide AL MVP contender.

Ranking third for home runs hit, fifth for slugging and tenth for strikeouts, the Japanese ace is in the form of his life and will need to kick on again if he is to lead the Angels to the playoffs.

Some support has been forthcoming from the likes of Jared Walsh and Justin Upton, who is another exciting ball striker, and while pitching remains something of a chore for the Los Angeles outfit, all is not lost quite yet with plenty of time in the campaign left.

So then, 2021 is shaping up to be a stellar season for the California-based franchises. You would think that three, probably four of them will make the playoffs, and from there, anything can happen as the West Coast eagerly looks to celebrate yet another World Series champion.