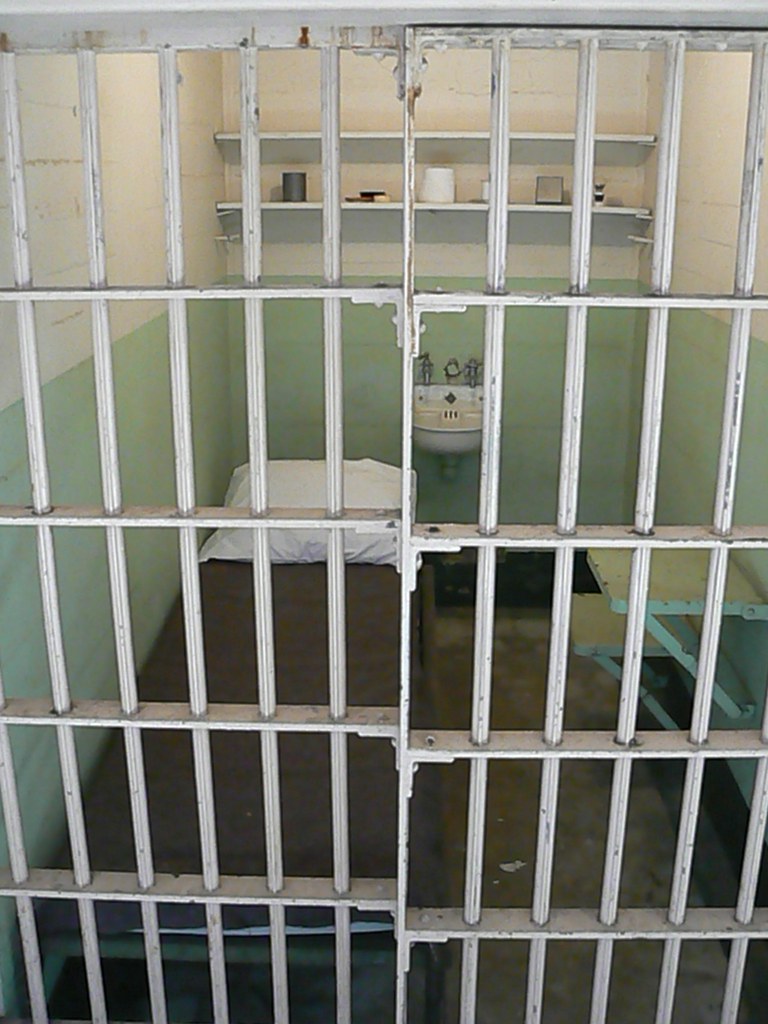 One of the bills signed was AB 1076 will create an automated record clearance system for qualifying low-level offenses. Under this bill, the California Department of Justice will establish the automated record clearance system for individuals ​arrested or convicted after January 1, 2021, and will replace the current one, in which individuals must petition directly to the court. The new system will exclude registered sex offenders and those with any pending criminal charges.