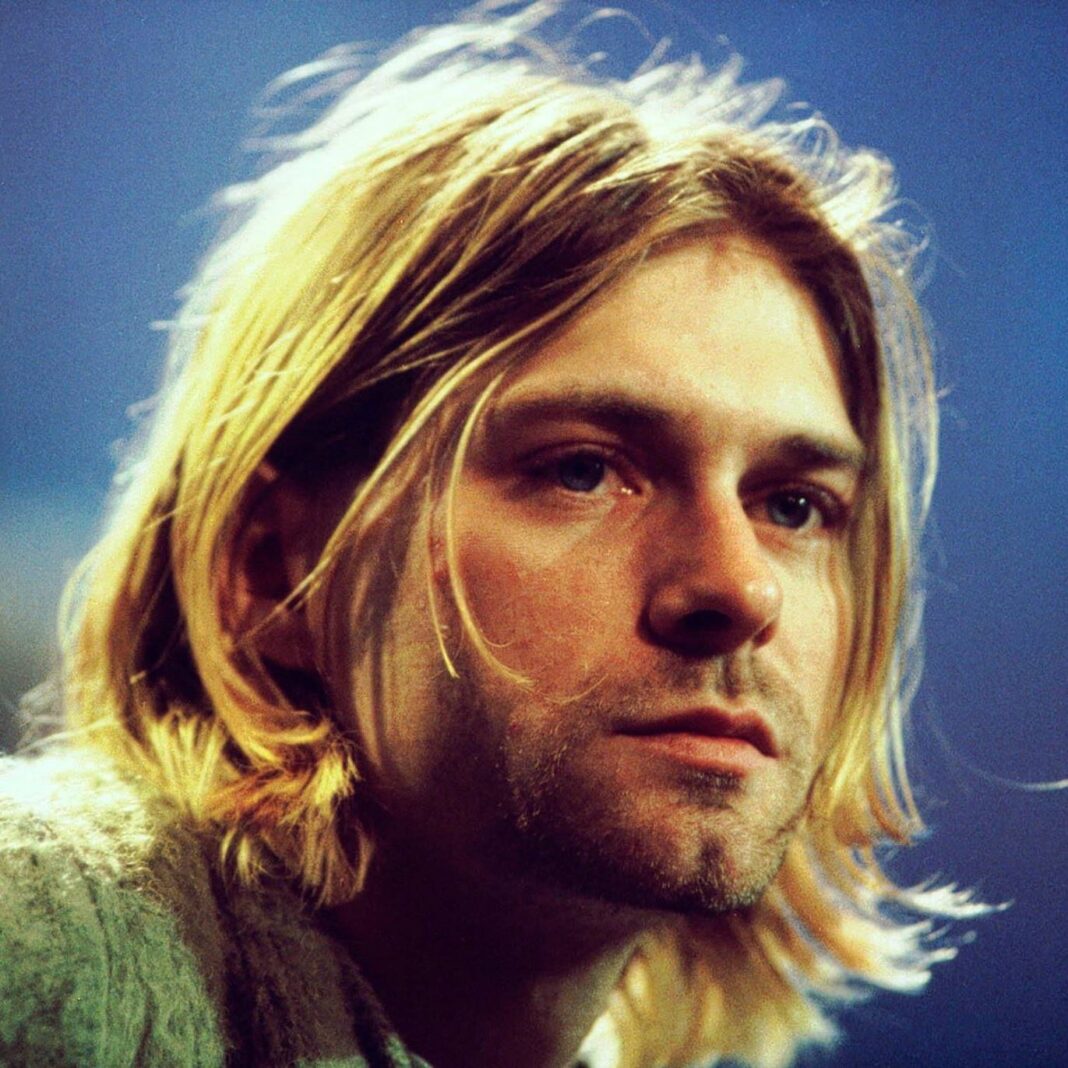 HOLLYWOOD—Guitars can be very valuable, especially if the guitar was given by the one and only Eric Clapton. Eric Clapton gave his guitar to Welsh musician Dave Edmunds when he visited the Cream legend at his Surrey home in 1976. The acoustic 1968 Martin D-45 was played by Clapton during Derek and the Dominos’ first gig in London in 1970.

The sale at the Big Apple’s Hard Rock Café made $5 million in total, and included a signed letter of provenance from Edmunds, whose bands have included Love Sculpture and Rockpile. That certainly reveals Clapton was planning to give him a Gibson J-200, but he chose the Martin when the J-200 could not be found.

While the instrument went for more than expected, it fell short of the record $6 million paid in 2020 for the acoustic guitar late Nirvana front-man Kurt Cobain strummed during a 1993 MTV Unplugged appearance. The auctioneer opened bidding for the famous guitar at $250,000 but offers drove the final price to surpass the $6 million mark by an unnamed buyer, marketing the highest amount anyone has ever paid for a guitar at auction passing David Gilmour’s black Fender Stratocaster which sold for $3,975,00 back in 2019, and Jerry Garcia’s “Wolf” guitar sold for $3.2 million in 2027. It’s also worth noting that a 1957 Gibson Les Paul formerly owned by the Allman Brothers Band’s Duane Allman on the Derek and the Dominos’ classic rock hit “Layla” sold for $1.25 million in 2019.

You may recall the khaki-colored cardigan which was worn by Cobain during the 1993 Unplugged performance it was also sold for a whopping $334,000 at Julien’s auction. According to published reports, the Martin guitar was previously owned by Cobain’s daughter, Frances Bean Cobain, who gave away the instrument as part of the divorce settlement from her ex-husband, Isaiah Silva. Everything from his guitar pedal, to lyric sheets and even Cobain’s prescription of Prilosec dated to 1992 sold as part of the auction.

Everyone is selling these days, including the family of the late Toto drummer Jeff Porcaro, who is cashing out. He also played on thousands of songs for hundreds of artists, including Eric Clapton. As a band, they released 14 studio albums and have sold over 40 million albums worldwide. Jeff’s wife, Susan, and their sons, want to ensure that his legacy is recognized by generations to come.

The deal which was struck with Primary Wave Music was for a whopping $30 million. The deal follows the news of Primary Wave buying stakes in the catalogs of Gerry Goffin for a reported $20 million, Bing Crosby in a reported $50 million plus deal, and Luther Vandross for $40 million. Included in the acquisition are Porcaro’s share of master royalties for the band’s greatest hits such as their debut single “Hold The Line,” as well as “I’ll Be Over You,” and “Rosanna.” Rosanna which was released in 1982, reached No. 2 on the Billboard Hot 100, staying there for five weeks in 1983. The song also won the Grammy Award for Record of the Year.

Another talented musician is Nile Rodgers who is auctioning guitars for talented teenagers. The multi-award winning music producer and guitarist, is set to auction his guitars, cars and personal items to raise money for his We Are Family Foundation. The not-for-profit organization provides mentoring for talented teenagers around the world. One of the guitars being auctioned is a replica of his famous Hitmaker. Rodgers, who has won multiple Grammy awards, is not parting with the actual Hitmaker.

That’s staying with him as he still plays it on stage and on the albums he produces at London’s Abbey Road Studios, where he is creative adviser. Nile Rogers produced and played with David Bowie, Diana Ross, Sister Sledge, Madonna, Duran Duran, Daft Punk, and co-founded the 70s band Chic. The auction of more than 160 lots of guitars, cars and personal items takes place at Christie’s in New Yok on December 16, 2021.

Rose’s Scoop: Adele has just announced her Las Vegas residency in the Colosseum theatre at Caesars Palace Hotel from January 21 until April 16, 2022.