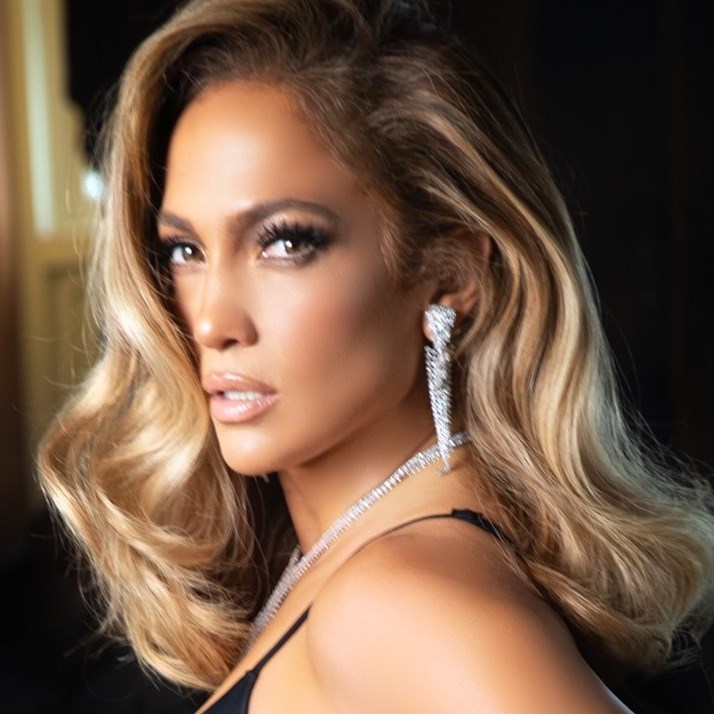 HOLLYWOOD—Let’s do this…..10, 9, 8, 7,6, 5,4,3,2,1…Happy New Year 2021! We can honestly say, what a year it has been. A very dismal year, we all experienced lockdowns all over the world. While we tried to distract ourselves from global calamities regarding the disasters of the pandemic, especially seen in show business. A year of delays and cancellations, movie theaters that were closed and some filed for bankruptcy.

I’m not going to sugarcoat this. The movie and record industry is hurting severely. Live performances are on life support. Bookstores struggling. Seems like the only companies that made money in 2020 were Netflix and Amazon. Let’s hope 2021 will be better. Yet we must be realistic, the virus won’t go away in three days. That’s when we will turn the page on 2020 and hope the new year will bring us hope.

Instead, rest assured you ended it well, and try to move on from there. No one wants to be with someone, when they don’t want you. After the breakup, you have to be a strong, independent woman like you were before the relationship. Remind yourself of J-Lo, who went from one relationship to another, until she found the one. Look at her now, she’s so blissful. While 2020 has been a year like no other, it will end on a high note with Jennifer Lopez.

Lopez will be headlining “Dick Clark’s New Year’s Rockin Eve 2021,” performing in Times Square right before the ball drop that will usher in 2021, on ABC.  Billy Porter, will pull double duty as a host, and is slated to reunite with Cyndi Lauper for a duet performance in New York. The two previously collaborated on the Broadway hit “Kinky Boots,” for which Lauper wrote music.

Ryan Seacrest, Lucy Hale and Ciara, will return. Seacrest and Hale will be in New York’s Times Square, while Ciara will host once again from Los Angeles. Jessie James Decker will reprise her role as the show’s Powerball correspondent. So just after midnight, she’ll reveal Powerball’s First Millionaire of the Year. Five finalists were named this week for Powerball’s “First Millionaire of the Year” promotion, returning to the show for the second year. The show will be a broadcast event that is closed to the public this year.

Rose’s Scoop: Wishing everyone a Happy New Year, full of health, wealth and happiness. Thank you for your continued readership. The year 2021, marks my 20th anniversary with this fabulous, amazing newspaper.