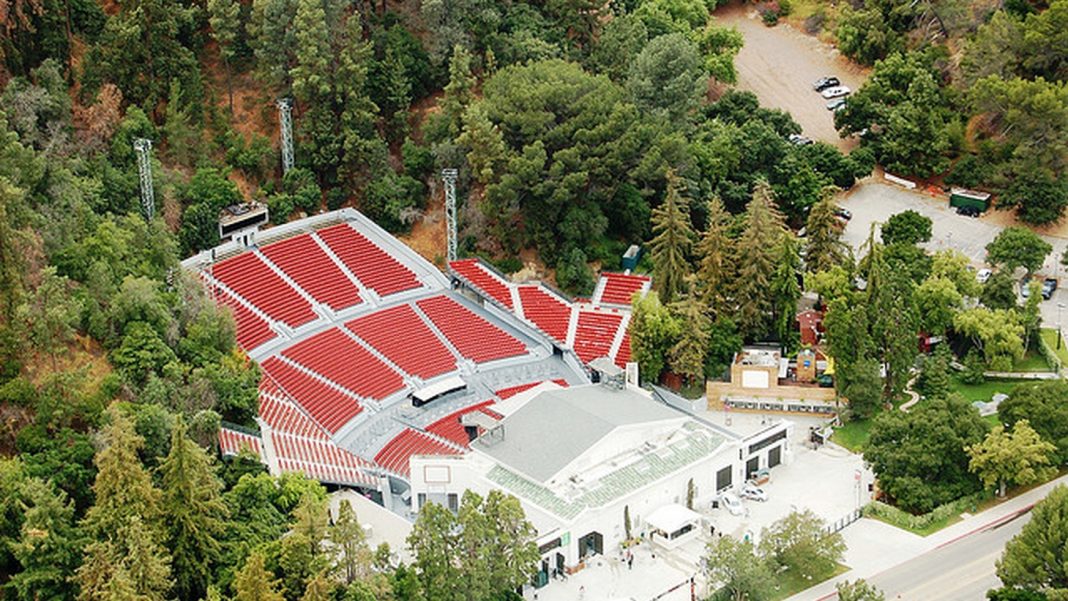 GRIFFITH PARK—On Tuesday, May 26, the historic Greek Theatre announced the cancellation of its 2020 season. Due to COVID-19 restrictions preventing large gatherings, the outdoor music venue will close it’s doors for the first time in 90 years. 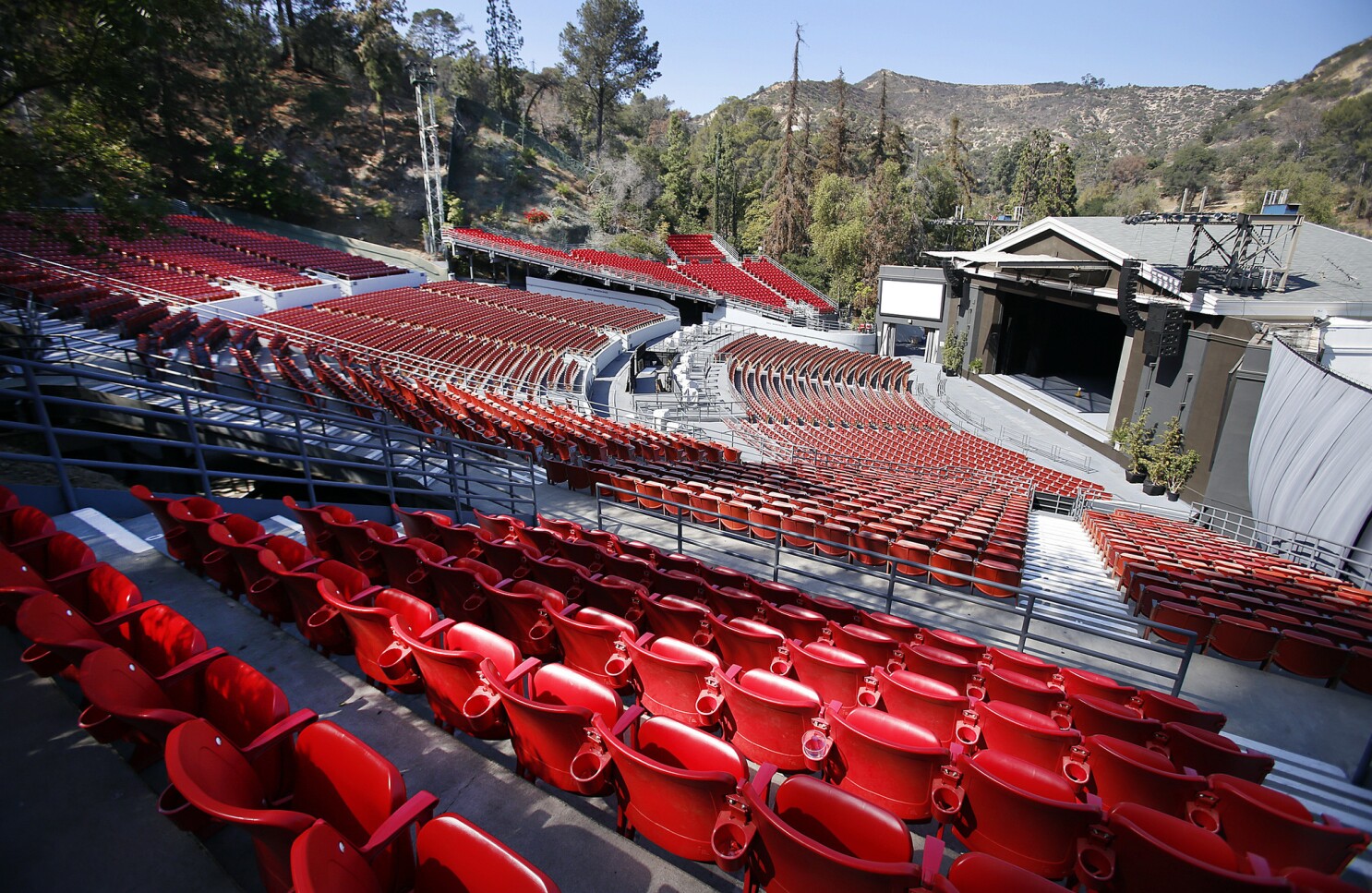 The Greek Theatre’s entire summer calendar included performances by Gipsy Kings, Gladys Knight, Alicia Keys, and Smokey Robinson which have all been canceled or rescheduled. The 5,900 seat Greek Theatre is nestled in Griffith Park and is owned by the city of Los Angeles.

“Although we had hoped to celebrate our 90th Anniversary Season of providing live entertainment for the citizens of Los Angeles we feel it is the right, responsible and safe thing for fans, artists, staff and our Griffith Park community to put a pause on live, large crowd events until 2021,” said AP Diaz, Executive Officer of the city’s Recreation and Parks Department.

Other venues in Los Angeles such as the Hollywood Bowl and the Philharmonic Association have already announced the cancellation of their 2020 seasons. For information on rescheduled dates and show cancellations, click here.